Apple iMac Pro: Will it arrive or it’s just another resident of the Rumor-Mill? 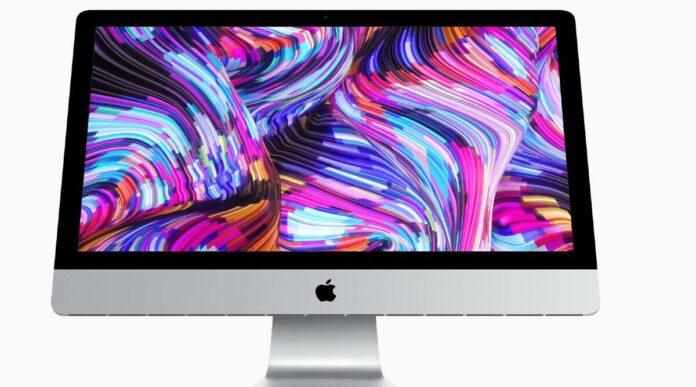 However, the iMac Pro may not be gone forever; according to rumours, Apple may resuscitate the old name with a brand new iMac Pro. Continue reading to find out when it might be released and what features it might have.

You might believe these rumours were put to rest when Apple discontinued the 27-inch iMac in March 2022, replacing it with the Mac Studio and Studio Display.

There have been speculations for some time that a new iMac model with a mini-LED screen and ProMotion technology is on the way. According to rumours, Apple aims to resurrect the iMac Pro brand for this new iMac.

A new iMac Pro featuring M2 Pro and M2 Max CPUs will be delivered in 2023, according to LeaksApplePro (via Howtoisolve).

However, that was not the first mention of an iMac Pro. In October 2021, the now-retired technology leaker Dylandkt tweeted about an iMac (Pro).

Dylan wasn’t the only one who predicted a new iMac Pro. Display analyst Ross Young also predicted the arrival of a new iMac based on sightings of 27-inch panels. Young later confirmed that these sightings may have been related to the Studio Display, which was later released. While it’s possible that the reports about the new iMac Pro were based on the Studio Display, the plethora of information about a new iMac can’t be ignored.

Even Bloomberg’s Mark Gurman has stated that a new iMac Pro is still on the way. Unfazed by the Mac Studio’s release and the departure of the 27-inch iMac from the lineup following the March Apple event.  Gurman wrote in April 2022: “For those asking, I still think an iMac Pro is coming. It just won’t be anytime soon.”