Apple Car to have chips designed by TSMC 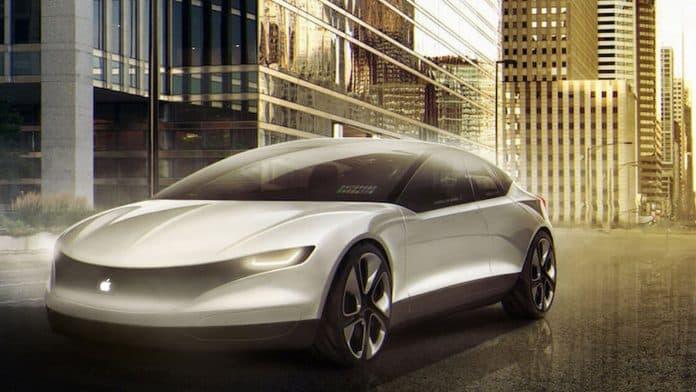 We already know from our previous updates that Apple is making some changes to its self-driving car unit. The company has recently shifted its team for developing autonomous systems for its self-driving cars under the company’s Artificial Intelligence and Machine Learning division.

Earlier rumors were indeed floating around suggests that Apple is working on a self-driving car. But now sources claim that the company is indeed considering Apple Car with automotive suppliers. And the biggest dig is that the Cupertino giant works with TSMC on ‘Self-Driving’ chips for the Apple Car.

According to sources, Apple is in the process of having “preliminary cooperation negotiations” with popular automotive suppliers. Apple is hiring new staff from companies like Tesla and others to work on its project. Apple is discussing the quotation model with automotive suppliers. This quotation includes requirements and specifications listed by Apple, and its prices will be requested from vendors along with other details.

Reports indicate that the Cupertino giant is working on setting up a factory in the United States. It is rumored to start the early production of its Apple Car in the new building. Speaking of Apple’s collaboration with TSMC, it is incredibly crucial to manufacturing Apple-branded self-driving cars. As we already know, TSMC is Apple’s current chip supplier for a wide range of products, and it isn’t a surprise that it will also serve the company on its Apple Car project.

According to reports, TSMC is collaborating with STMicroelectronics to develop gallium nitride (GaN) technology. It will be used in hybrid car converters as well as chargers. Not many details are available about the Apple Car, but sources estimate that the car will be launched between 2021 to 2025. We will hear more information about Apple Car in the coming days.