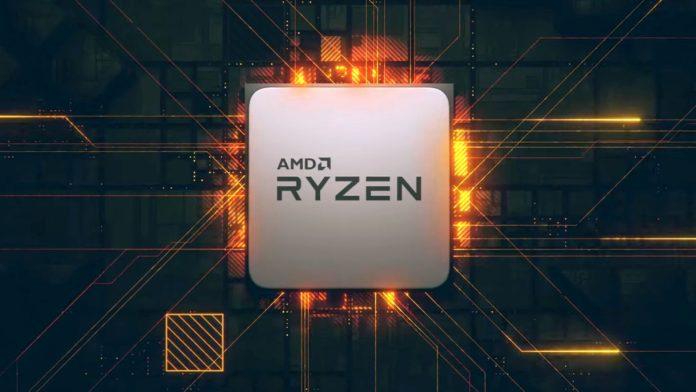 Recently the leaks from AdoredTV showed the specs of the new Zen 3 CPUs based on 7nm+ process from TSMC. An article from DigiTimes (reported via Tom’s Hardware) has stated that the new AMD Ryzen 4000 desktop processors are still scheduled to release sometime around September.

As Intel has already gearing for the launch of new 10th gen Comet Lake desktop CPUs this month, AMD also won’t be sitting ideal either. Obviously, due to the pandemic nothing is happening on time so the speculation that the Vermeer series of Zen 3-based desktop processors could be unveiled at the rescheduled Computex event, currently planned to be held on September 28-30.

The new AMD’s Renoir / Ryzen 4000 APUs (Zen 2) is making good progress in the mobile processor market, so unsurprisingly users have high expectation from the Ryzen 4000 desktop CPUs (Zen 3). The Red team’s close connection with the semiconductor foundry TSMC will help them use an enhanced 7nm manufacturing process (7nm+) on these Vermeer chips.

If in September we do see the new Ryzen 4000 desktop CPUs in market, gamers will have a good time upgrading their PCs considering AMD’s commitment for AM4 socket.