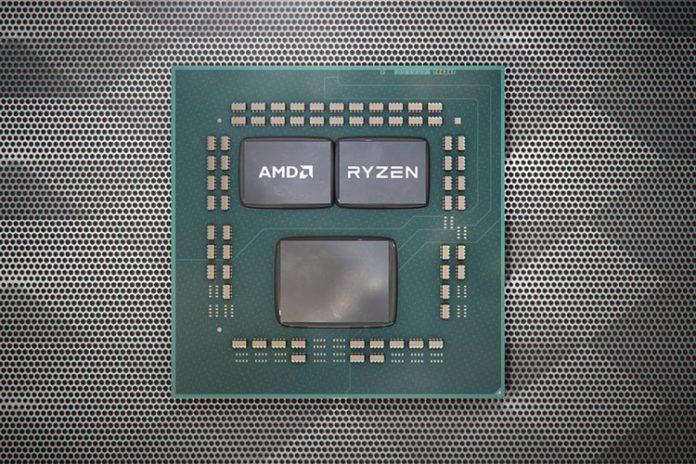 AMD’s upcoming Ryzen 3000 series processors are the first consumer level 7mm desktop CPUs. Months of wait is finally ending on 7th July, when they will finally land on shelves.

To make the wait much sweeter the continuous benchmarks of these potential CPUs are being surfaced online. And now we’ve got the benchmarks for the upcoming Ryzen 5 3600.

So the successor of last year’s best selling CPU (Ryzen 5 2600), is again proving its worth by beating the blue team’s top of the line processor like the i7-9700K.

From its advent, the Ryzen series has been giving stiff competition to Intel and beating the highly priced Intel processors. But AMD lacked in single core performance that affected gaming.

Now the time has changed, the improved TSMC’s 7nm fabrication has helped these CPUs to gain immense IPC performance. So not only these processors outthrow their nearest Intel processors but also challenge the top end ones both for single as well multi-core performance.

If you do not believe in words, then we have benchmarks for you. Videocardz has got the Cinebench scores for Ryzen 5 3600:

This is just amazing considering the price point and the fact that this is a budget processor.

Considering the price difference and the performance being offered, AMD will easily attract enthusiasts and gamers. The Ryzen 5 3600 is truly amazing considering the fact it will be a mid-range CPU offering high-end performance.