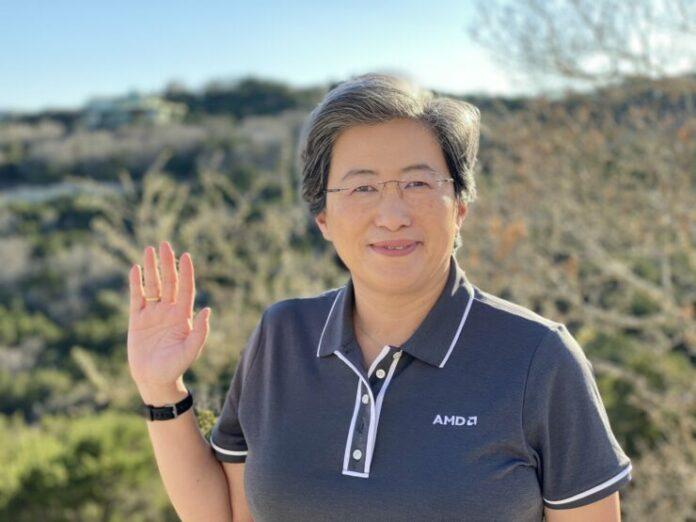 According to a new source, the Taiwan Semiconductor Manufacturing Company’s (TSMC) new chipmaking facility in Arizona will make the first delivery to Cupertino, California consumer technology giant Apple, Inc. TSMC is constructing a new plant in Arizona, which is expected to begin production in 2024. According to the Nikkei Asian Review, TSMC’s first two customers will be NVIDIA and Apple, with other companies also interested in the plant.

While Apple and NVIDIA have been confirmed as TSMC’s first customers for the Arizona plant, the company is also in talks with AMD and its subsidiary Xilinx to supply them with the necessary goods from the American fab, according to The Review. TSMC’s official pronouncements currently limit fab output to 5-nanometer products, but the company’s founder, Dr. Morris Chang, believes that 3-nanometer products will also be accessible.

Dr. Chang’s claims are further supported by rumours of a planned expansion, which were recently reported by Bloomberg and have been circulating since March of last year. A previous report stated that a planned expansion for the Arizona plant was also in the works by TSMC.

While it avoided discussing technical details, it did state that TSMC intends to build six plants in Arizona for a total expenditure of $35 billion, producing 100,000 wafers every month. The fab’s current budget is $12 billion, with a monthly output capacity of 20,000 wafers.

TSMC Chairman Dr. Mark Liu also discussed the rumoured expansion during an earnings call in 2021. He indicated at the event that any proposed capacity growth will be dependent on client interest. Companies like TSMC must make significant capital commitments to establish new facilities, and these plans only become a reality once they are confident in the demand for their products.

The business plans to have a ceremony tomorrow at the Arizona plant to commemorate the arrival of the first machines. The Nikkei report also discusses the alleged growth, stating that the new plan will see the company produce 20,000 additional 3-nanometer wafers every month.

Apple often scoops up demand for its latest CPUs, which it utilises first in its smartphones and later in other goods. However, as manufacturing technology advances, semiconductors can be designed to meet increasingly demanding computing needs, such as those for desktop processors and data centre equipment. As a result, corporations such as AMD and NVIDIA take over from Apple as the Cupertino company focuses on newer technology.

- Advertisement -
Powered by JustWatch
Share
Facebook
Twitter
Pinterest
WhatsApp
Linkedin
Previous article
Gabriel Jesus to be out for 3 months after knee surgery
Next article
You People: All the Latest Updates We Need to Know about Eddie Murphy-Jonah Hill Comedy Film