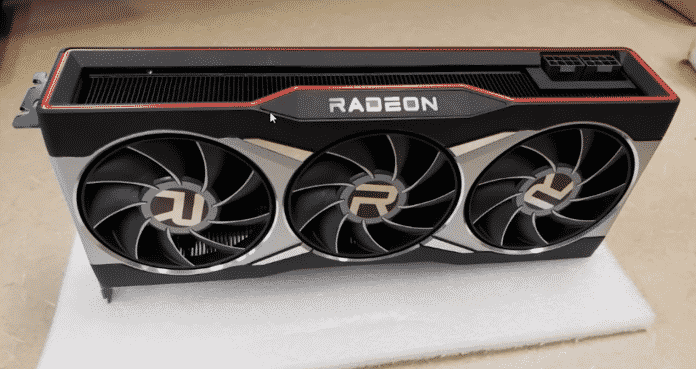 AMD’s Navi 22 GPU has already been leaked many times online, and we know quite a lot of information about the cards. The new GPU is expected to come to the upper mid-range Radeon RX 6000 series as the RX 6700 models. Just like the case with Navi 21 and Navi 23, the details about Navi 22 were leaked through macOS firmware updates. It is now confirmed that the card will feature up to 40 Compute Units.

We already know that the upcoming Radeon RX 6700 series will succeed the RX 5700 series and will have the same core count. But they will most certainly have a high power efficiency and higher clock speeds. Thus the cards will be noticeably faster than their predecessors.

New information has been surfaced on the internet that shares some light power requirements about the Navi 22 GPUs. According to sources, the Navi 22 XT, will be used by the Radeon RX 6700 XT. It will feature the power of a total graphic of 186W to 211W.

AMD recently announced that the Navi 22 GPU will launch a bit sooner than previously planned. The company is expecting to bring Radeon RX 6700 series in January 2021. The Navi 22 card will come to notebooks as a high-end gaming GPU.