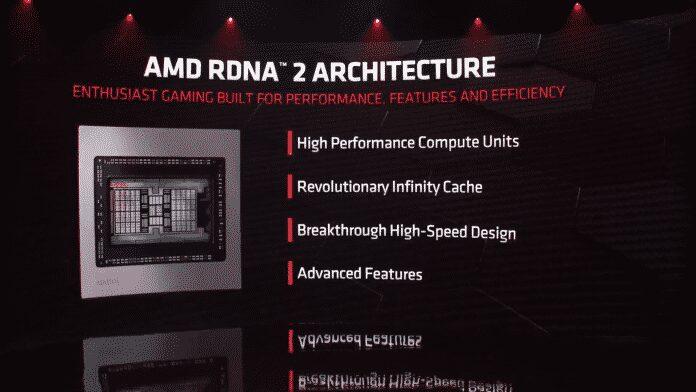 AMD had an amazing 2020 with its Ryzen 4000U mobile processors and their revolutionary RDNA 2 graphics powering the next-gen consoles. Its new Ryzen 5000 series and Radeon RX 6000 series will be in the spotlight for 2021, and having favored desktop, both of these will be available on laptops pretty soon.

The new speculation surrounds the tweet by Patrick Schur, who states that AMD is planning to bring new Navi 23 GPUs for mobile with a TGP of about 65W, 80W, and 90W. Obviously, these will form a part of the new Radeon RX 6000M family; however, the total power consumption might not exceed 100W.

In 2021, we can expect multiple mobile GPUs from AMD as it will look to directly target NVIDIA’s RTX 30-series GPUs. So, AMD can use 8GB or higher memory and the Navi 22 based ‘Radeon RX 6700’ GPUs can feature up to 12 GB VRAM.