Alvaro Morata to join Barcelona – Is it a good idea for the Catalans? 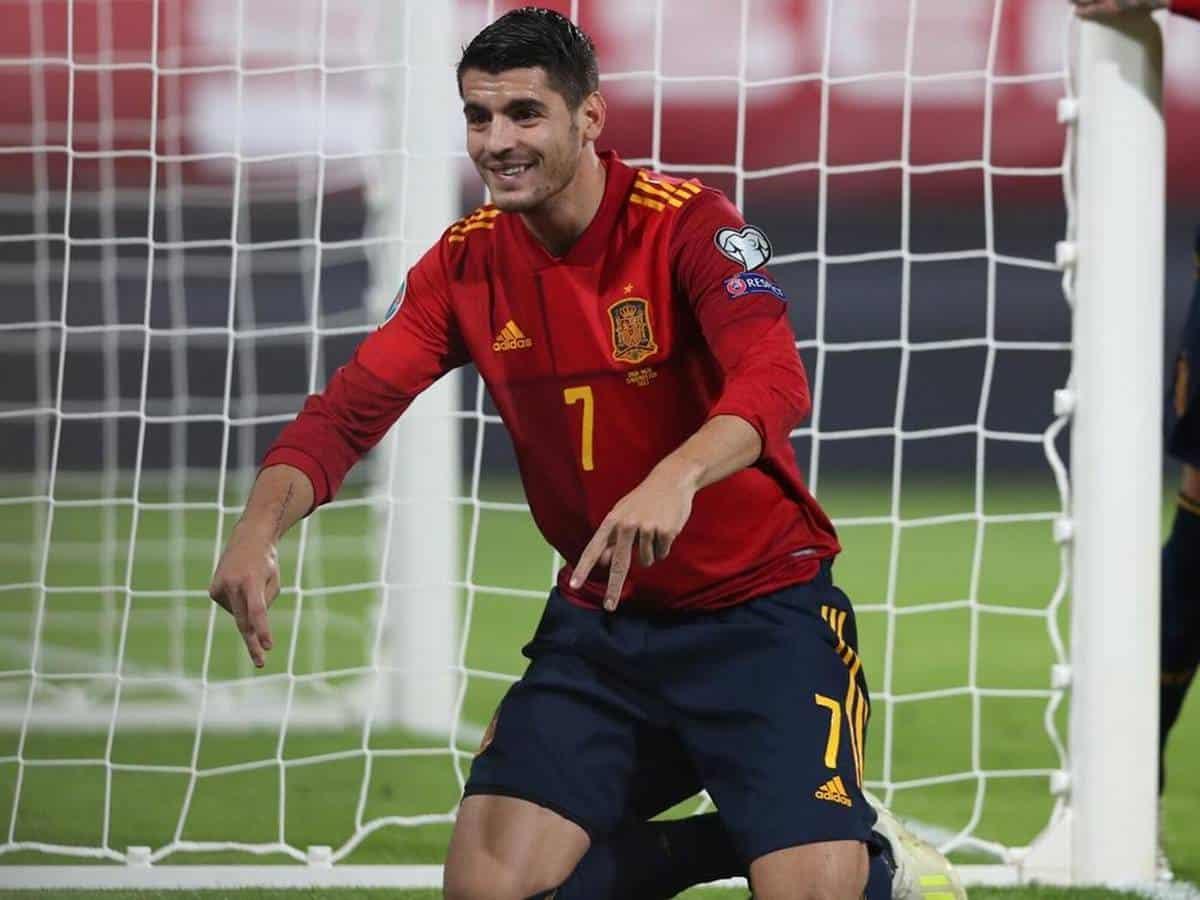 Barcelona are reportedly in advanced negotiations to sign Alvaro Morata. The Spain international is on loan at Juventus from the Rojiblancos, and has had an inconsistent spell with them over the last season and a half.

The Bianconeri are ready to let him go, and he seems to have no place in Diego Simeone’s squad either. As a result, Barcelona are keen about making a move for another Spanish forward and add him to their ranks.

Is signing Alvaro Morata a good idea for Barcelona?

Morata has plenty of experience when it comes to the Spanish league, having featured for Atletico Madrid and Real Madrid in the past. He would become a unique player if he featured for all three big teams in La Liga, should Barcelona complete his signing.

The striker’s priority is joining the Catalans. He has been called several times by Xavi, trying to convince him to sign for them. According to Marca, he would be signed on loan for the remainder of the season before being registered permanently. Juventus are waiting to sign a top striker as his replacement before letting him go.

Barcelona have little room on their wage bill right now, and have not even managed to register Ferran Torres. They will need to clear out fringe players to be able to cope with La Liga’s financial regulations.

Alvaro Morata has been criticised harshly over the years, with his lack of clinical finishing one of the main reasons for the hate he has received. The Spaniard is expected to be the replacement for Luuk De Jong when he leaves Barcelona. His inconsistency throughout his career makes it difficult to predict how he will fare at Barcelona, since he has shown his quality, as well has his drawbacks time and time again.