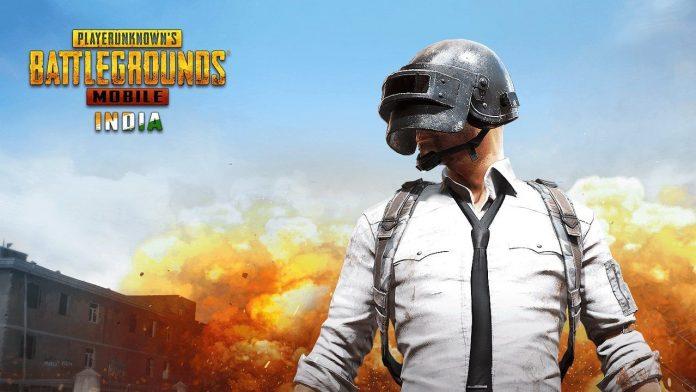 After having some successful years, PUBG Mobile was banned in India due to several conflicts between India and the Chinese government. India claimed that the user data was not secured and misused anyhow. Since then, PUBG Corporation was trying to convince the Indian government and relaunch the game. But the situation remained the same.

Meanwhile, a small teaser video has been released from the PUBG Mobile India Official YouTube channel. Unfortunately, the video has been taken down, which was of exactly six seconds.

According to the video, the game hasn’t featured any official release date; it has mentioned only “Coming Soon”, which is not new in recent months. But this time, it seems to be true. In March, the Indian government allowed the game to be released in India. It seems that the process is running from both ends.

The Indian streamer “Dynamo” has recently said that a trailer will occur on double-digit, and the game will launch on single digits. Now, we all know what he was trying to say. The trailer came on the 30th, which is a double-digit. Now, should we assume that the game will finally be launched before 10th May 2021?

This new version of the game will be India-specific, which will feature several modifications like clothed characters, reduced gore and violence, and many more to offer a healthier gameplay experience to the Indian players compared to the original PUBG Mobile game. The game will have the feature to restrict the game time and offer a healthy gaming habit among all the players.

Few rumours are also suggesting that the game will launch with a different name. What are your thoughts? Let me know in the comment section.

- Advertisement -
Powered by JustWatch
Share
Facebook
Twitter
Pinterest
WhatsApp
Linkedin
Previous article
Cristiano Ronaldo tensions leading to an exit this summer?
Next article
ASUS ROG is back with its Second Season of ROG Academy with Valorant