According to TCS, Europe is an issue; Overall Demand Scenario hasn’t altered much! 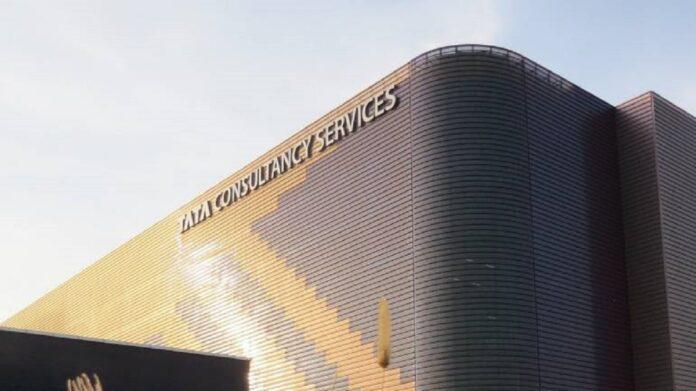 When TCS announced its Q3 earnings for FY23, it stated that the overall demand picture has not altered appreciably. But according to the company’s CEO Rajesh Gopinathan, the European market is a major problem. “Europe is a problem, and time will tell whether the US is a problem or not. In general, the market situation has not altered much, and we will have more information in some months. Everyone entered December with extreme caution. However, we are optimistic about the US market, however, we are optimistic,” Gopinathan stated in a post-earnings conference call.

Demand Scenario as per TCS!

As per TCS, the demand climate was favourable in the main economies of the UK and North America. According to the company’s CEO, it would take a while for caution to disappear from the European markets. On January 2, the International Monetary Fund predicted that this year’s global economic downturn will affect one-third of the world economy.

When compared to the September quarter, the firm’s net profit increased sequentially by 3.98% to ₹10,846 crore, falling short of expert projections. Revenue for the December quarter increased 13.5% year over year to ₹58,229 crore in constant currency terms. In Q3, which is a typically bad period due to the season, TCS’s quarterly revenues reached $7 billion.

Together, these two areas account for approximately 2/3 of the company’s sales and nearly all of its earnings. The order book for TCS, which included agreements with clients such as AGL, the major energy provider in Australia, a growth of its decade-long collaboration with Marks & Spencer, and a new agreement with BT Group, the top telecom provider in the UK, stepped at $7.8 billion at the end of the Q4.

The leading provider of IT services announced a dividend of ₹75 per share, including a special dividend of ₹67. The payment date is February 3, 2023, however, the record date is January 17, 2023.

The quarterly attrition rate decreased slightly from 21.5% to 21.3% in Q3. At the end of December 2022, there were 6,13,974 people employed by the corporation overall, a decrease of 2,197 over the previous three months. Despite the first decline in employment in the previous ten quarters, the corporation insisted that its overall situation is still favourable.

Strongest Currencies in the World as of 2023

IT Companies’ recruitment down by 96%