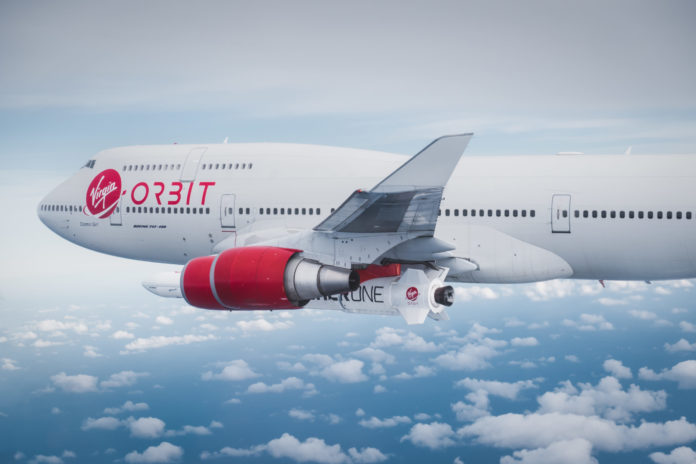 It was the small satellite launcher’s first successful night mission when Virgin Orbit launched a rocket carrying seven satellites early on Saturday at 1:49 AM ET (10:49 PM local) from California’s Mojave Air and Space Port. With the use of its Boeing 747 carrier aircraft, Cosmic Girl, which had the LauncherOne rocket fitted beneath one of its wings, the business was able to place the satellites into low Earth orbit.

The NASA Space Test Program’s Straight Up mission, named after a 1988 Paula Abdul song, featured seven research satellites. Similar to its earlier flights, Virgin launched the satellites into orbit by having Cosmic Girl carry the LauncherOne rocket 35,000 feet above the earth. This gave the rocket a head start before it separated and launched its payload into orbit. The trip was first delayed by Virgin Orbit on Thursday because the rocket propellant temperature was “slightly out of limits.”

Virgin Orbit has attempted five launches in all, however only one of those efforts was unsuccessful—during the first test flight in May 2020.

Since entering orbit for the first time in January 2021, putting a group of satellites in orbit in June 2021, and completing a further mission earlier this year, it has been on a roll. Straight Up is the fourth successful flight for Virgin Orbit to date.

The British billionaire Richard Branson owns Virgin Orbit, which should not be confused with Virgin Galactic, the company’s distinct division for commercial spaceflight. Last year, the business went public through a combination of a SPAC (special purpose acquisition company). Virgin Orbit intends to launch from Cornwall, England later this year, even though it has already completed all of its launches from Southern California.