Why is Fantasy Cricket so Popular in India? 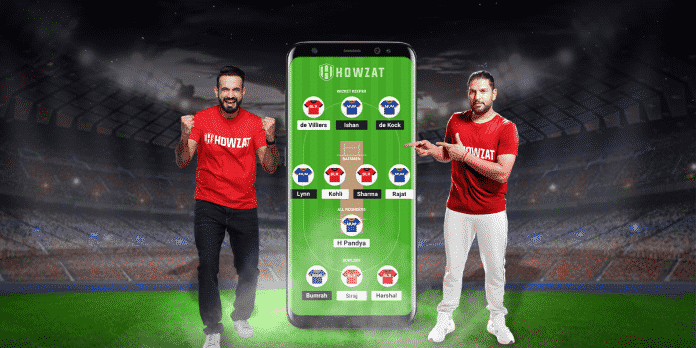 Indians have always been passionate about sports, and cricket is considered a religion in India. Cricket fans are extremely connected with various different aspects of the game like the sport itself, its players, coaches and managers. It is the primary reason why fantasy cricket has become popular in India.

The word “fantasy games” in India dates back to 2001. Thanks to ESPN’s super selector game, the popularity of fantasy sports has reached new heights. Several exciting fantasy cricket games and platforms are now available in the market. Online gaming platforms like Howzat fantasy cricket app on play store offers unlimited free games that players can utilize to get an understanding of the game and improve their gaming skills. Many such apps are available to download for free on the Play Store.

Fantasy cricket is just like real cricket, only with an added dose of excitement and adventure. You get to choose between practice games and cash games as well as leagues. Someone interested in or passionate about cricket can use their cricket knowledge to build teams for any upcoming match. You can select players based on the credit score performance awarded to each player. With the allotted credit budget for both teams, the user can choose his or her own teams. Virtual teams compete with each other and score points based on the actual performance of the players in the real-world match. The team that scores the most points is the winner.

You might have a question: why is fantasy cricket so popular, especially in India? The biggest reason for this is engagement. Fantasy cricket has gained millions of fans across both national and international borders. The Indian Premier League is one of the most significant fantasy cricket leagues in India. It is a one-of-a-kind, extensive T20 tournament with phenomenal viewership. As the game grows day by day, more and more fans have started connecting, making it increasingly prominent. Aside from this, affordable smartphones and high-speed internet have also contributed to the immense popularity of fantasy sports in India.

Considering the recent growth trends, it is evident that the fantasy sports industry has a bright future ahead. Like many others, you too can enjoy the exhilarating game of fantasy cricket by downloading a fantasy cricket app like Howzat on your mobile phone. Play fantasy cricket for real cash on Howzat and win big cash prizes! Indulge in the world of fantasy cricket and utilize your knowledge of the sport to compete with experts from around the country.

How To Earn Cash From Fantasy Cricket?