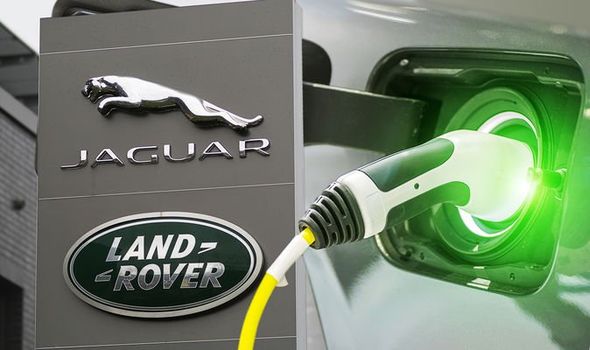 “Development is already underway with prototypes arriving on UK roads within the next 12 months as part of the long-term investment program.”

The company also stated that future models of its Jaguar would be exclusively built using pure electric architecture. By 2030 Jaguar and Land Rover also promises to offer pure electric power. It is also anticipated that around 60% of Land Rovers sold will be equipped with zero tailpipe powertrains.

The company also stated that “In the next five years, Land Rover will welcome six pure electric variants as it continues to be the world leader of luxury SUVs. All Jaguar and Land Rover nameplates to be available in pure electric form by end of the decade; first all-electric Land Rover model in 2024.”

Automaker also said that JLR is trying to be positive cash net-of-debt by 2025 with a “value creation approach delivering quality and profit over-volume.” The company also stated that it is trying to re-imagine the plan for both Land Rover and Jaguar Brands’ electrification. Tata Motors is allowing JLR to explore potential synergies on clean energy, connected services.

“In order to realize its vision of modern luxury mobility with confidence, the company will curate closer collaboration and knowledge-sharing with Tata Group companies to enhance sustainability and reduce emissions as well as sharing best practices in next-generation technology, data, and software development leadership.”

Tata Motors to increase prices of its passenger cars