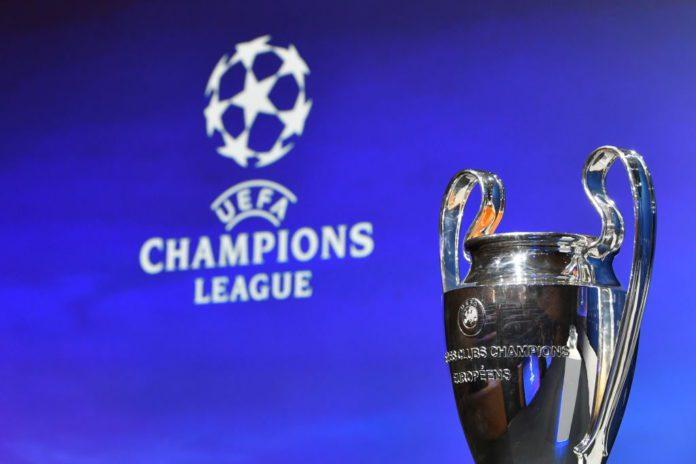 After the group stage ended last week, the Round of 16 draw took place today at UEFA’s headquarters in Nyon, Switzerland. The teams which qualified for the UEFA Champions League knockout stage are:

UEFA Champions League Round of 16 fixtures in full

However, a new controversy has arisen. During Atletico Madrid’s draw with Bayern Munich, Manchester United’s ball was not in the pot. Atletico could have drawn United as well and United could have avoided PSG so early in the tournament.

Now the decision is pending with UEFA whether they will redraw the UCL Round Of 16 picture to rectify the mistake.

Read: Bayern Munich 3-0 Barcelona: Culers down to the Europa League after another Bavarian nightmare