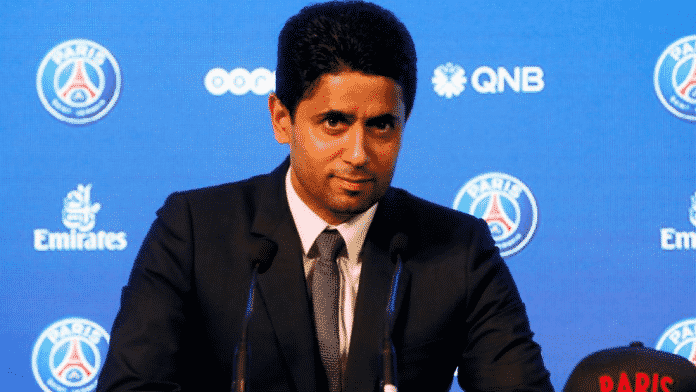 Qatar Sports Investment (QSI) have built their reputation off of their ownership of PSG for the last decade. Since purchasing the club for £61 million in 2012, they have spent £1.5 billion in transfer fees alone, and have boosted its value up to £4 billion.

Now, it appears that QSI are planning to buy a Premier League club. And in this article, we will try to go over the reasons why they are interested in such a plan.

The reason why QSI want to buy a Premier League club

The first major reason is that PSG are already one of the biggest clubs in Europe. They only have the Champions League left to add to their collection, having dominated French domestic football for years. As a result, there is not much left to do in terms of their sporting project. They already have some of the biggest players in the sport and have little more to achieve there.

The other reason is sports washing. Which means using sports to divert attention from any negativity surrounding organisations. QSI want to diversify their revenue streams since its reliance on gas can only be for so long.

Between 2017 and 2021, borders between Bahrain, UAE, Saudi Arabia and Qatar were shut off due to tension between these countries. And the royal family of Qatar is hopeful that the ownership of a Premier League team could buy them global support in case things go south down the line.

Manchester United and Liverpool are both looking for new owners right now – which presents the perfect opportunity for them to come in. While there are many other bidders in the race to buy these clubs, the sheer wealth of the QSI cannot be understated. And their financial aid to any PL club will help put up a direct battle with Abu Dhabi-owned Manchester City.