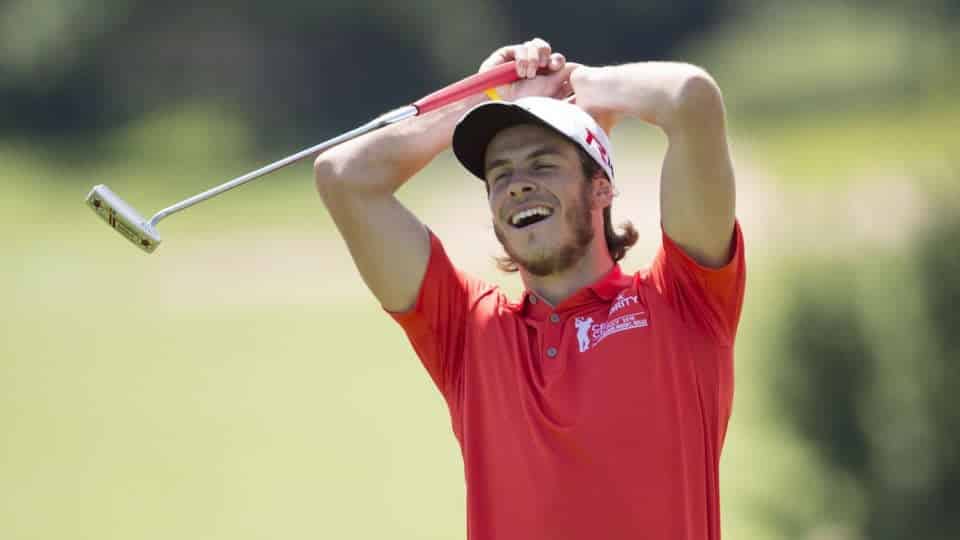 Former Real Madrid and Tottenham Hotspur star Gareth Bale has announced his participation in the upcoming AT&T Pebble Beach Pro-Am. It comes only weeks after he retired from professional football, last playing for MLS club LAFC and helping them win the MLS Cup.

The former Wales international put up a picture of him playing golf, with the caption:

“Delighted to announce I will be playing in the AT&T Pebble Beach Pro-Am at the start of next month! Let’s go.”

A lot has been said about Gareth Bale’s involvement and love for golf, especially during his final years at Real Madrid. He attracted a lot of criticism for the same, particularly the “Wales. Golf. Madrid. In that order” flag.

He was also seen playing golf when he was dropped from the squad, which caused further criticism among the Madrid faithful. But now, he is free to pursue his ‘hobby’, as he revealed in the past:

“Football is my No.1 sport. I’m paid to do it and I always give my best. Golf is a hobby like anyone else would have a hobby. There is nothing wrong with having a round. People make a lot of it, but a lot of footballers play and it’s one thing I really enjoy.”

Bale will be playing at Pebble Beach alongside 156 other amateurs and celebrities. The likes of Bill Murray, Jason Bateman and Macklemore are expected to participate, and the prize money for the tournament is a hefty £7 million.

- Advertisement -
Powered by JustWatch
Share
Facebook
Twitter
Pinterest
WhatsApp
Linkedin
Previous article
This is why QSI want to buy a Premier League club soon
Next article
Mohammad Siraj and Shreyas Iyer made it to the ICC ODI team of the year, and Babar Azam named the captain

FIFA 22: How to do the 98-rated Gareth Bale End Of An Era SBC and is it worth doing?