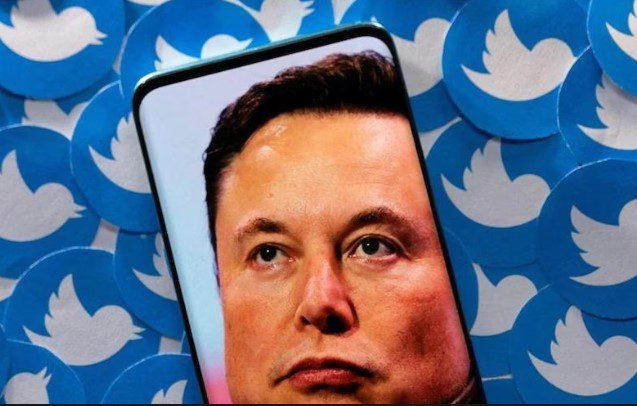 Twitter continues to be under pressure from advertisers, with the social media network suffering a 40% loss in revenue when over 500 customers suspended their expenditures, according to sources.

The tech blog Platformer reported that the firm’s daily revenue dropped 40% year over year, while the news website the Information claimed that its employees were informed that over 500 of Twitter’s top sponsors had stopped spending after Elon Musk acquired the company in October.

And over 90% of Twitter’s $5.1 billion in revenue in 2021 had come from advertising, but clients like Pfizer and Audi are among the companies who have hesitated after the Tesla CEO’s $44 billion or £35 billion buyout. Following the platform’s acquisition by a self-described ‘free speech absolutist’, worries about a surge in hate speech have led a large number of sponsors to pull out.

They were particularly disturbed by a wave of fake accounts that proliferated on the website following a disastrous rollout of its blue tick program for verified users.

The Information stated that a top Twitter manager had informed colleagues on Tuesday that the earnings for that day were 40% less than they had been on the same day a year prior, providing more information on the 40% number.

The Financial Times stated that Twitter will soon have to start making payments on its over $13 billion in debt, and that Musk was examining options including selling additional Tesla stock or even declaring Twitter bankrupt.

In order to help fund the social media deal, Musk sold stocks of Tesla last year for more than $20 billion. The firm should “roughly” reach cashflow break-even with cost-cutting measures, including the loss of more than 5,000 people, he stated in December, despite Twitter experiencing a “negative cashflow condition of $3bn a year.”

Additionally, he stated last month that Twitter was “no longer on the fast track to bankruptcy,” despite his warnings that it was in the immediate wake of his takeover.