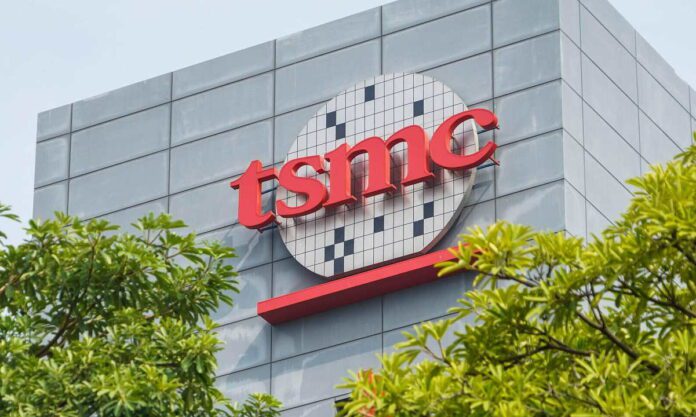 TSMC’s dominance in producing some of the most advanced chips for high-end customers like Apple Inc. has protected it from a downturn. Nonetheless, it reduced its capital expenditure plan for 2023 on Thursday, highlighting the worsening demand outlook.

TSMC, Asia’s most valuable listed company and backed by billionaire Warren Buffett’s investment conglomerate Berkshire Hathaway Inc, has repeatedly stated that it will benefit from a “mega-trend” of demand for high-performance computing chips for 5G networks and data centres, as well as increased use of chips in gadgets and vehicles.

It reiterated on Thursday that slower demand was a cyclical issue and that 2023 would be a year of slight growth for the company. Late last year, TSMC began construction on a second chip factory in Arizona, which will begin production in 2026 using advanced 3 nm technology. Its total investment in the project in the United States is $40 billion.

TSMC reported a record net profit of T$295.9 billion ($9.72 billion) from October to December, up from T$166.2 billion the previous year. In comparison, the average of 21 analyst estimates compiled by Refinitiv was T$289.44 billion.

TSMC customers reduce their Orders due to economy slowdown