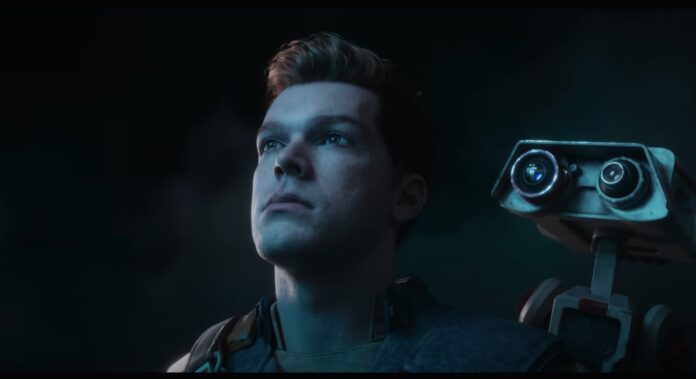 Following the disclosure of its release date and other facts online, EA and Respawn Entertainment promised that they would showcase Star Wars Jedi: Survivor gameplay at The Game Awards, and the franchise obviously delivered. Star Wars Jedi: Survivor is undoubtedly one of the most anticipated 2023 titles, as the first game established a high standard for the developing subfranchise.

Star Wars Jedi: Fallen Order added some mild Souls-like features to the franchise while also incorporating strong lightsaber gameplay and telling a compelling and definitive Star Wars story. Star Wars Jedi: Survivor takes place five years after the original title, placing it in the same timeline as the latest Obi-Wan Kenobi Disney Plus series. Except that the Galactic Empire is intensifying its hunt for Order 66 survivors, and Respawn has stated that Kestis must do “whatever it takes to stay alive,” not much has been revealed.

This gives the Star Wars Jedi a darker tone, which is emphasised by the gameplay.

Cal is shown using a Stormtrooper as a shield, riding a wild animal, flinging his lightsaber around, slowing time with the force, swiftly reflecting shots while rushing, and even holding a lightsaber modelled after Kylo Ren’s. It’s only a look, interspersed with some plot, but it already demonstrates how Respawn intends to improve the franchise.

Of course, there will be much more to see about the game in the coming months. With EA choosing for shorter, more concrete marking windows for particular IP, it stands to reason that fans will see more and more about the game as it approaches release, similar to how it marketed Need for Speed Unbound. However, for the time being, this will most likely satisfy franchise aficionados.