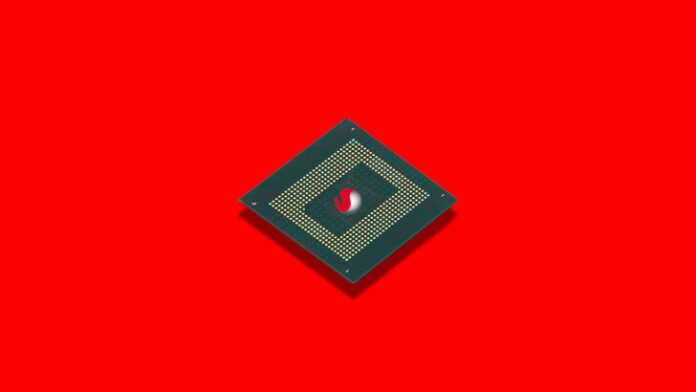 In addition to leveraging Samsung’s foundry to mass build next-generation Snapdragon chipsets, Qualcomm has also considered the possibility of dual-sourcing from TSMC and bringing Samsung back into the fold. According to one rumour, the Taiwanese manufacturer is still having delays with its 3nm process, which further increases the likelihood that Samsung would mass produce the Snapdragon 8 Gen 3 next year using its 3nm GAA design.

For the Snapdragon 8 Gen 2, which is mass-produced on the 4nm node, TSMC is Qualcomm’s sole supplier. There are many unknowns for the coming year, particularly on which partner will accept orders for the Snapdragon 8 Gen 3 processor. Considering the difficulties TSMC has been having with its own 3nm process, @OreXda on Twitter thinks Samsung is “likely” expected to fulfil those orders.

Additionally, it would not be wise for Qualcomm to rely on only one manufacturer for the Snapdragon 8 Gen 3 as it would be an expensive endeavour.

A recent source said that TSMC’s 3nm wafer pricing have crossed the $20,000 threshold. Samsung is reportedly having issues with its 3nm GAA production as well, with a horrifying yield rate of 20%. Fortunately, Samsung has enlisted the services of a U.S.-based company called Silicon Frontline Technology, which is assisting Samsung in increasing yields.

Qualcomm was supposed to have examined samples of this cutting-edge technology, probably in the hopes of a future contract, although Samsung is not said to have secured smartphone partners that want to deploy its 3nm GAA processors at this time. Samsung’s GAA method is anticipated to have a tonne of advantages, including a reduction in power usage of up to 45 percent and an increase in performance of 23 percent, if it can scale past the yield issues.

With a second-generation 3nm GAA process that might start mass production in 2024 and offer even greater performance and power-efficiency gains, Samsung undoubtedly has a roadmap with the goal of eroding TSMC’s market share. Naturally, it is too soon to draw conclusions about the Snapdragon 8 Gen 3, but in the coming months, more details will become available.