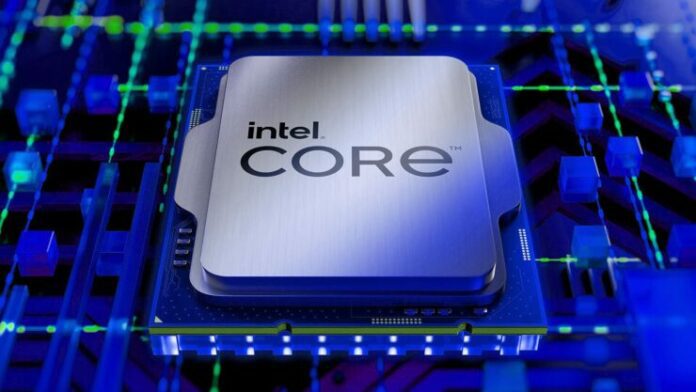 On January 3rd, right around CES 2023, Intel will release its mainstream B760 motherboards and 13th Gen Non-K CPUs. The lineup of Intel 13th Gen Non-K CPUs is no longer a secret. The lineup has been repeatedly leaked, and both Microsoft and Gigabyte have confirmed it. At least 20 SKUs, including the conventional 65W parts, the “F” (iGPU-less) parts, and the “T” (35W TDP) parts, are known to be in development.

Starting from the bottom up, this is the amount of each set in the new Raptor Lake series:

All of these chips will work with Intel’s current motherboards, including the Z790, Z690, H670, B660, and H610 series. However, Intel is also releasing a brand-new chipset at the same time as these processors. This chipset, the B760, will be available to customers with a plethora of new features and increased I/O support. Once more, the B760 chipset will compete with AMD’s B650 chipset in the bargain market and target mainstream users.

The B650 boards are considerably too expensive, which could offer Intel a major advantage in the competition between the Intel B760 and AMD B650 chipset. Furthermore, AMD is apparently developing its own mainstream “Non-X” processors, which appear to be priced competitively compared to the “X” components. As a result, AMD may find it challenging to provide the same kind of value as Intel’s Core i5 portfolio in the sub-$300 and sub-$200 US price range.