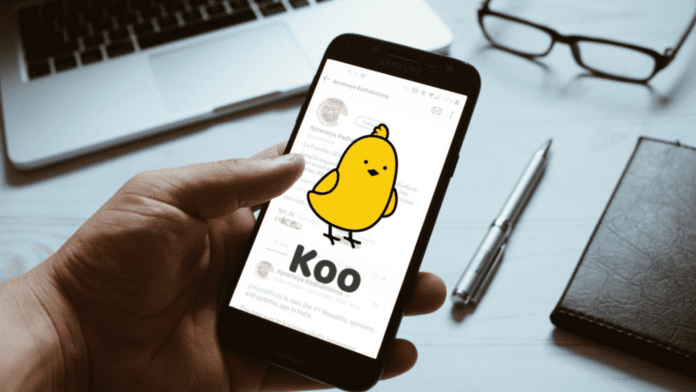 India’s multilingual microblogging platform, Koo App, was launched in Brazil with the addition of the Portuguese language, making it available in 11 native languages now. Within 48 hours of launch, the platform received a tremendous response from Brazil users with over 1 million user downloads. Koo occupied the #1 spot on both the Android Play Store and Apple App Store for the last few days. Koo looks to further cement its position globally by making the app available to more countries and launching in multiple global languages.

Koo is poised for a flock of new users to its platform due to its language focus. Millions of new users in Brazil moved to Koo within 2 days of launch. With a blockbuster entry of an open platform for self-expression in languages, Koo has recently witnessed 2 million Koos and 10 million likes within 48 hours, by users in Brazil alone.

Koo is continuing to win hearts in the country and will soon offer the ability to import tweets and follow lists from Twitter to a Koo account, for a seamless transition.

Aprameya Radhakrishna, CEO & Co-founder, Koo, said, “We are very happy to see the kind of love and support Brazil has shown us. It’s great to be the top app in both the Google Play Store and Apple App Store in Brazil within 48 hours of being known in the country. This support is a testimony that we are solving a problem for native language speaking users not only in India, but across the world.”

Mayank Bidawatka, Co-founder, Koo, said “We saw more than a million users from Brazil join Koo in the last 48 hours and with one of the highest engagement ever seen. Brazil is big on social media and speaks Portuguese, the native language. Koo has become a cult brand in Brazil that enjoys an unbelievable fan following. We are proud to have started the movement of ‘Make in India, Make for the World’ in the tech product world. We have made Brazil fall in love with India. With every new language and country launched, we will be getting closer to our mission of uniting a world that is divided by language-barriers.”