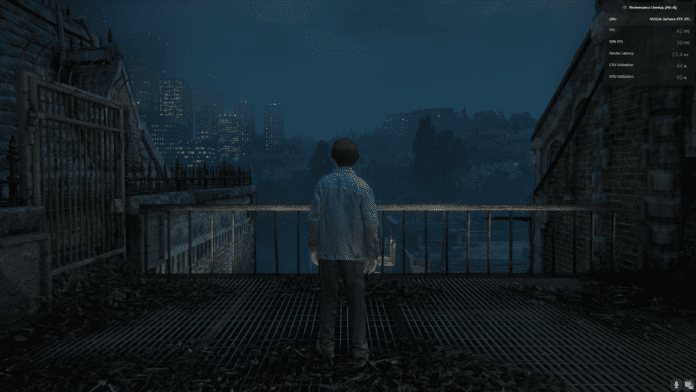 Recently, Sony has planned to bring its highly popular PlayStation games to PC. In 2022 alone we have seen popular titles like God of War, Marvel’s Spiderman Remastered, Miles Morales and Unchartered: Legacy of Thieves Collection relaunched specifically for PC.

Now, PlayStation has worked with the respective Game Studios and NVIDIA as well as AMD to bring high-end graphics to all of these games so that they won’t look shabby and utilize the sheer performance a dedicated Gaming PC can provide. Personally, having played God of War and Spiderman Remastered PC already with NVIDIA graphics, I genuinely became a fan of these games.

This Unchartered: Legacy of Thieves Collection consists of both UNCHARTED 4: A Thief’s End and UNCHARTED: The Lost Legacy games, playing as Nathan Drake and Chloe Frazer in their own standalone adventures. In both stories, you can confront their pasts and enjoy a thrilling journey to find hidden treasures with super-sharp 4K resolution and Ultra-Wide Monitor support.

As we know, the storytelling, graphics and gameplay of these PlayStation games are already superb, now, bringing tech like DLSS along with it makes the game accessible to a number of gamers regardless of the hardware they have. We tested out the game with a higher-end RTX 3070 Ti paired with Core i7-12700K and Dell G15 equipped with RTX 3050.

In my brief time spent playing the game, I noticed that PC-centric enhancements such as improved UI for game options and reimagined user interfaces do make the gaming experience much more polished. Having a DualSense™ controller does help because with it I totally enjoyed the haptics and optimizations that make a real difference.

The graphical improvements such as adjustable Texture and Model Quality, Anisotropic Filtering, Shadows, Reflections and Ambient Occlusion, make the game really heavy for even GPUs like RTX 3080s or RX 6800XT. While we have yet to test the new RTX 40-series cards, we are sure this game’s 4K Ultra settings will also challenge high-end cards.

As you see in the benchmarks with an RTX 3070 Ti, the gaming experience was quite good at 4K but when used DLSS I saw better 60+FPS with minimal loss in graphics at Quality settings. On the other hand, the Dell G15 with 11th Gen processor and RTX 3050 also gave good numbers at FHD and was enhanced with DLSS, comfortably giving over 60FPS even at Ultra settings with a low-end GPU like RTX 3050.