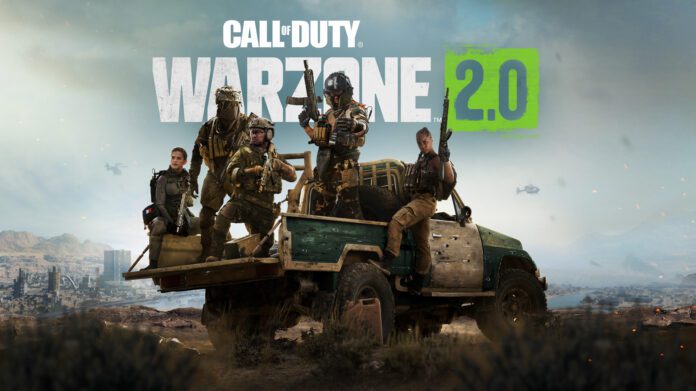 Due to the release of Call of Duty Warzone 2, Virgin Media O2 has reported its busiest day ever for network data usage related with gamers and gaming. According to a press release, the debut of Warzone 2 resulted in a 33% increase in network traffic compared to Modern Warfare 2. Furthermore, according to Virgin Media O2, Warzone 2 beat its predecessor, Warzone, with a 76% increase in network activity on their respective debut days.

The next version of Call of Duty’s enormously popular Battle Royale mode was made available for preload on Monday 14 November, but the main launch occurred in the early hours of Wednesday 16 November.

While most of the country was sleeping, traffic on Virgin Media O2’s broadband network increased 103% between 3am and 8am compared to the normal Wednesday. Wednesday, November 16th, was also the busiest gaming day on record, with downstream traffic peaking at 21Tbps and 138 petabytes (PB) of data transferred total – the equivalent of streaming 41.5 billion songs or downloading 2.7 million AAA games.

Warzone 2.0 exceeded the initial Warzone, which debuted on March 10, 2020, with downstream volume (the amount of data downloaded or consumed) growing by 76%, demonstrating Call of Duty’s continued popularity and sustained rise in gaming traffic following the pandemic.

Previous article
Alex Oxlade-Chamberlain to exit Liverpool in 2023
Next article
FIFA broke all records and earned an unprecedented revenue of $7.5 Billion for the Qatar World Cup 2022