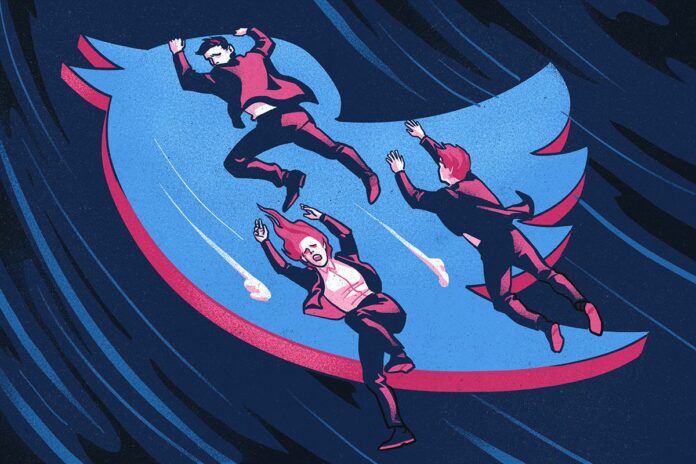 According to The Verge, hundreds of Twitter employees chose to leave the firm rather than sign up for “Twitter 2.0” under Elon Musk. Earlier this week, Musk addressed the workforce, saying that moving forward, Twitter will be “very hardcore,” with employees expected to put in long hours at high intensity. Only exceptionally well-performing work will result in a passing mark, he declared.

Employees were requested to fill out a Google form on Wednesday by 5:00 p.m. Eastern Time if they wished to continue working for the company. Numerous people made the decision not to and said their goodbyes on Twitter and Slack. A severance package will be given to departing staff.

About half of the 7,500 people at Twitter were fired when Musk took over the company, and he has since continued to fire workers who have been critical of him, including longtime engineers.

According to Twitter employees who spoke with The Verge, given the number of people who have left, Twitter could “start cracking soon” and recovering from this situation will be “very difficult for Twitter.”

Twitter briefly shut down all office buildings and suspended badge access due to the employee exodus. Zo Schiffer claims that Musk and his staff are “terrified employees are going to sabotage the company.”

Musk reportedly made an effort to persuade workers to stay in the final hours before the deadline. According to Bloomberg, important employees were invited to meetings, and Musk also backed down on his expectations for in-office work. Earlier, he had stated that all workers must spend 40 hours per week in the office, but today, he stated that remote work was permitted with monthly in-person meetings and managerial consent.

Musk’s initial project is currently on hold as Twitter undergoes modifications. A verification badge was included in the $8 version of Twitter Blue that was published last week, and it turned out that the widespread use of verification led to account impersonation that had an impact on many businesses.