Google Pixel 7A’s specifications leaked ahead of its launch 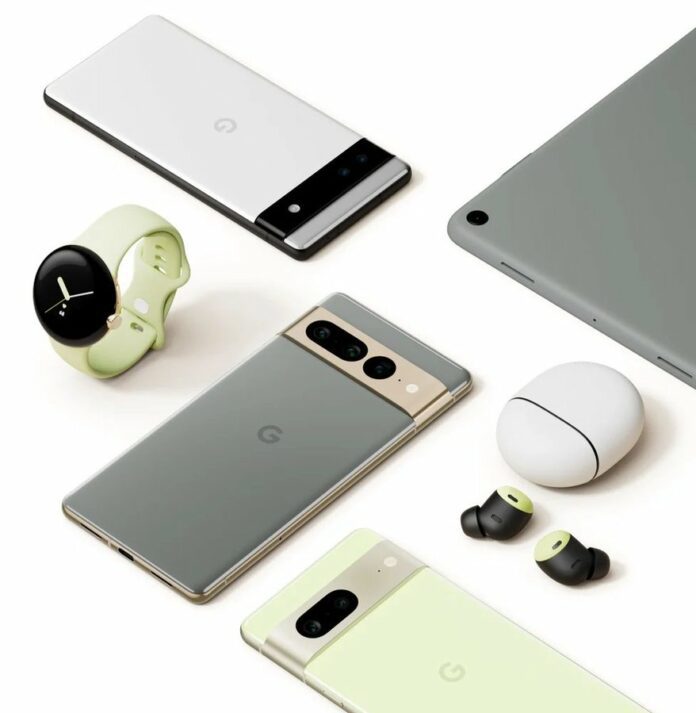 Every year, Google updates its low-cost A-line of smartphones. Users have the opportunity to use a top-notch camera on Google’s cost-effective handsets. Many people enjoy the devices, especially those who are very enthusiastic about Google’s image processing.

The brand undoubtedly has standalone image processing, which draws many customers to it. Anyhow, it has been revealed that the Google Pixel 6a’s successor is reportedly in the works.

According to Twitter tipper Wojciechowski, the camera setup for the Lynx is known as “Pixel 22 Mid-range,” as opposed to “Pixel 22 Premium” for the Pixel 7/Pro.

Here’s another clue: Paul was the Walrus, and the developer found that the 50MP Samsung GN1 sensor was in the camera setup for the smartphone called Lynx, which is probably the Pixel 7a. The sensor has been deleted. In testing, Kuba thinks the two new sensors used on the mid-ranger were compared to the 50MP sensor.

As a result, Lynx’s two image sensors are now designated as “l10 wide” (IMX787) and “l10 UW” (IMX712). The Pixel 7a will sport a total of two cameras, including a wide and ultra-wide camera array on the back. No telephoto lens is indicated, as Wojciechowski points out. According to him, the IMX787 is a significant upgrade over the previous IMX363 and ought to make the 7a an even better choice for mid-range camera quality.

Furthermore, according to him, Samsung would provide the 1080p screen with a 90Hz refresh rate. For comparison, the refresh rate of the Pixel 6a is 60Hz. Additionally, the Lynx (Pixel 7a) will be the first Google Tensor-powered smartphone to use the WCN6740 Qualcomm Wi-Fi Bluetooth chip.