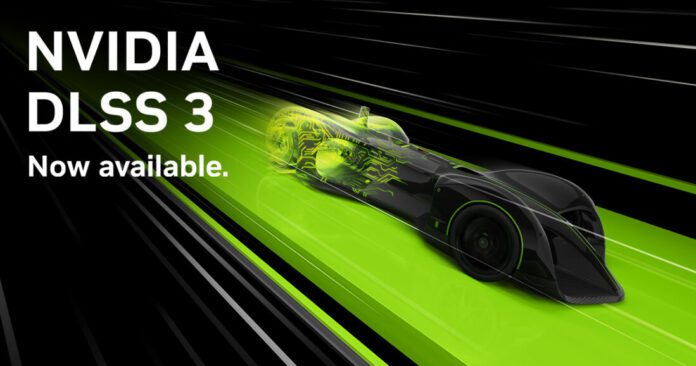 According to a report from Igor’s Lab, Intel XSS AI Up-scaling and FSR 2.0 are both entirely compatible with NVIDIA’s Frame Generation technology when it is used at the very end of the frame processing pipeline.

Although there isn’t a benefit to doing this, Igor nevertheless conducted some innovative benchmarks to see what the numbers would look like. Surprisingly, it appears that FSR + Frame Generation can outperform DLSS + Frame Generation in terms of pure performance figures.

A component of NVIDIA’s DLSS 3.0 stack, Frame Generation creates false frames in between two frames produced by the AI implementation of DLSS. As padding between two computer-created frames, consider these frames. You can use NVIDIA frame generation with frames that are being computationally created by Intel XSS or AMD FSR 2.0 if you own an NVIDIA 4000 series GPU, it turns out.

In the background, AMD FSR is producing the frames, and NVIDIA Frame Generation is being used to fill in the blanks.

Spider-Man Remastered can provide a maximum frame rate of 231.4 fps, which is a little bit more than the native method of DLSS. However, given that other measures are very comparable to the DLSS-based approach, this does appear to be a software bottleneck scenario.

The last test is based on Intel XSS and NVIDIA Frame Generation and achieves a maximum frame rate of 203.9. This run does not appear to have a software bottleneck. As was already mentioned, NVIDIA DLSS and FSR 2.0 both offer slightly better picture quality than Intel XSS.

Additional testing in games that enable this will be necessary to see if FSR, when used in conjunction with NVIDIA Frame Generation on RTX 4000 series GPUs, genuinely improves performance in games that don’t experience software bottlenecks. Cross-vendor interoperability across upscaling systems is something that is intriguing and can give consumers the best of both worlds.