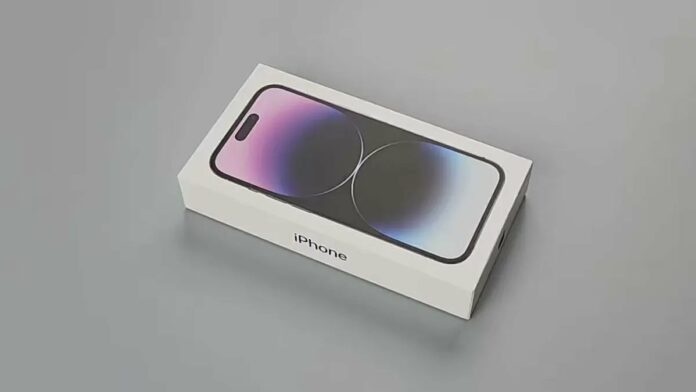 According to recent estimates, nearly all (95%) iPhones are produced in China. Apple’s centralization issue is worse than that, with 80% of all iPhones produced at the Foxconn factory in Zhengzhou, China. Due to China’s “zero COVID” policy, that factory is currently partially closing.

The iPhone 14 Pro and iPhone 14 Pro Max will be particularly affected by this; in an unprecedented move, Apple explicitly cautioned that meeting production objectives will be challenging in the coming months while the factory runs at a reduced capacity. This is the kind of information that Cupertino often prefers to keep private.

According to local government officials who talked to Reuters, Apple’s partner Foxconn intends to treble the workforce at its Indian operations. Because of this, there will be 70,000 more employees than there are now, up from 17,000.
According to Reuters’ sources,

Foxconn, an Apple supplier, is to double the staff at its iPhone manufacturing in India over two years, according to two government sources with knowledge of the situation, suggesting a production adjustment as it deals with interruptions in China.

The current situation won’t be resolved by this enormous expansion because it will take time (the paper claims two years). The most recent events, however, can hasten Apple’s efforts to lessen its reliance on China to avoid a repeat of similar circumstances.

JP Morgan analysts predicted that by 2025, up to 25% of iPhone manufacture might be produced in India. A few weeks after production in China started, Cupertino already produces iPhone 14 phones in India. According to the plan, Chinese manufacturers will start producing the iPhone 15 at the same time as the United States.

The vanilla series has so already undergone some diversity. The distribution of production among the three companies is shown in the graph above. However, Foxconn is the only manufacturer of the Pro models, and it only does so in Zhengzhou (where, thanks to its 200,000 employees who produce iPhones, the city is known as “iPhone City”).