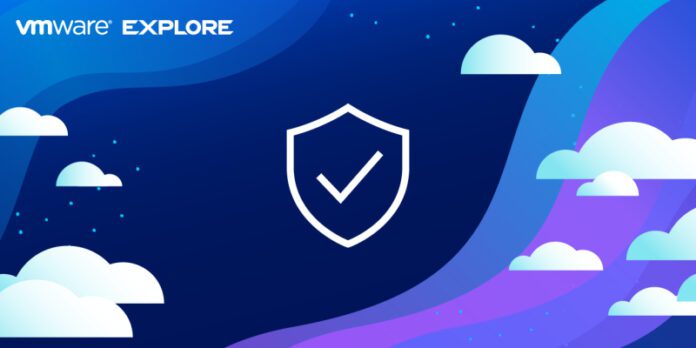 “As multi-cloud environments grow in complexity, security teams are challenged with increasing sophistication and scale of attacks. They can no longer rely on disparate security approaches that leave blind spots in coverage,” said Tom Gillis, senior vice president, and general manager of VMware’s Networking and Advanced Security business group. “With VMware Carbon Black XDR, we’re advancing our leadership in lateral security for traditional and modern applications by enabling customers to inspect each endpoint, packet, and process across their environment.”

Introduced earlier this year, VMware Contexa records and processes over 1.5 trillion endpoint events and over 10 billion networks flow daily (1), along with strategically curated threat intelligence data captured through technology partnerships. This rich context is further analyzed using machine learning and insights from over 500 researchers across VMware’s Threat Analysis Unit and incident response partners. According to a recent Forrester study (2), 3 in 4 organizations have not yet adopted XDR, but 27%
are planning to in the next 12 months.

The study found that early adopters of XDR benefited from automation, unified detection from tools, and an increased ROI, which makes them believe that the market for XDR will mature and be the way of the future. The early adopters of XDR also found that XDR complements other technologies in their tech stack, allowing their employees to focus on more targeted attacks.

VMware Fusion 13 is now out and available