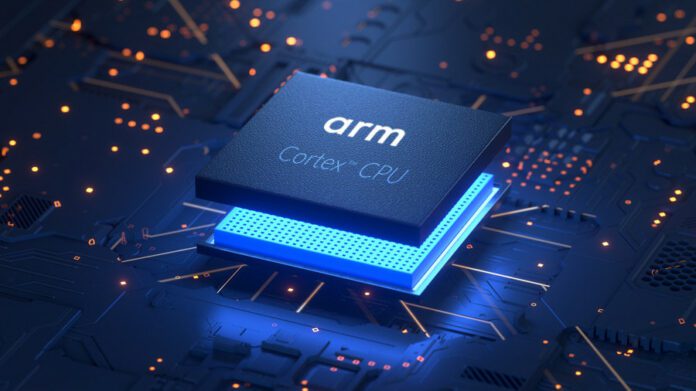 According to research by DigiTimes, the Arm CPU architecture will hold a 13.9% market share for laptops in 2023 as it continues to make strides in the industry. This may not seem like a big deal, but compared to 2020, when Arm-powered laptops accounted for just 1.4% of the market, this feat marks a nearly 10-fold growth. The second post-pandemic trend in the laptop market was also noted by the DigiTimes research, which wasn’t entirely unexpected given the first. Intel’s dominance in the laptop market is steadily declining.

For Arm-based laptops, things could be better, but the entire laptop market is currently being constrained by some macroeconomic issues, including the general IT market slowdown, the post-pandemic sales slump, the squeeze on disposable income brought on by the recession, and inflation.

With 190 million units sold in 2022, the laptop market had a 22.8% year-over-year fall, according to DigiTimes, but it anticipates relative stability in 2023 with shipping fluctuation in the single-digit percentage range. According to the report’s conclusion, laptop shipments will stabilize at roughly 200 million units annually at an equilibrium point.

Along with Apple’s Arm-based laptop sales increasing, Qualcomm also saw success with their Windows-on-Arm Snapdragon PC chips. Chromebooks with Arm processors are also included in the DigiTimes story, albeit to a lesser extent.

Along with the development of Arm-based CPUs that aim to challenge the dominance of the x86 architecture, AMD, a fellow x86 CPU designer, has been experiencing a new period of relative strength. Due to their power efficiency, AMD’s new Ryzen processors appear to be particularly competitive in laptops. AMD has also delivered multiple versions of Ryzen mobile chips, which has increased customer and laptop manufacturer confidence.

AMD, a fellow x86 CPU designer, has been enjoying a new phase of relative success concurrently with the development of Arm-based CPUs that attempt to threaten the dominance of the x86 architecture. AMD’s new Ryzen processors seem to be particularly competitive in laptops due to their power efficiency. Additionally, AMD has produced many Ryzen mobile CPU iterations, boosting consumer and laptop maker confidence.