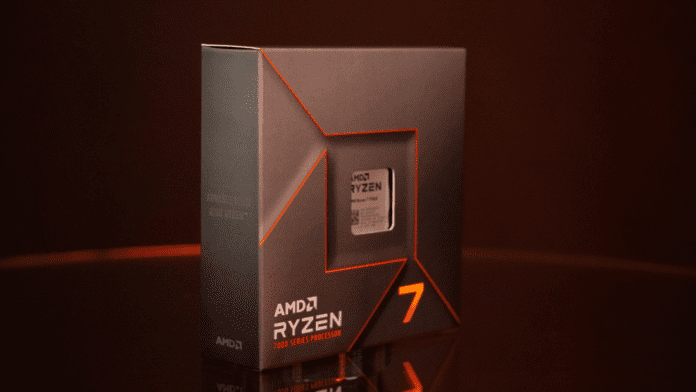 The SiSoftware database now lists AMD’s Ryzen 7 7700 & Ryzen 5 7600 CPUs, indicating that the red team is producing additional Zen 4 chips for customers. Only AMD’s “X” series SKUs have been released so far in the Raphael “Zen 4” family. These components are targeted towards enthusiasts and competitive gamers, although the Ryzen 7000 CPUs will inevitably receive Non-X components, just like all generations before them.

On a Sapphire 7D771 motherboard platform, the AMD Ryzen 7 7700 and Ryzen 5 7600 CPUs were both presents in the database. Sapphire doesn’t produce any motherboards for the broad consumer market, but they are heavily invested in the Embedded industry, therefore this might be a device associated with that sector. After said that, let’s look at the specifications that these chips have to offer.

Both CPUs ultimately have significantly slower clock rates than their “X” SKUs. While the AMD Ryzen 5 7600 is clocked at 900 MHz lower than the AMD Ryzen 7 7700, respectively. The boost clock speeds between the X and Non-X chips will also differ significantly.

For gamers who want to get the most out of their PC’s power efficiency, AMD Ryzen 7000 Non-X CPUs like the Ryzen 7 7700 and Ryzen 5 7600 will be a better option. Additionally, these chips may lower the cost a little, aiding AMD in gaining greater market share for its AM5 platform. Early in 2023, AMD is anticipated to make these processors available for purchase.

Previous article
Cristiano Ronaldo considered ending his career due to bullying at Sporting Lisbon
Next article
T20 World Cup 2022 Semifinal: England beats India by 10 wickets to qualify for the final