Automaker planning to spend around $1.2 trillion by 2030 on electric vehicles 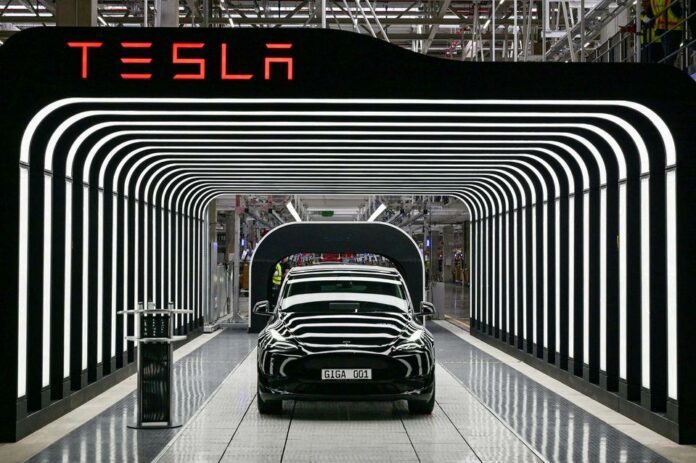 According to a Reuters analysis of publicly available data and projections made by these companies, the top automakers in the world intend to spend close to $1.2 trillion through 2030 to develop and produce millions of electric vehicles, along with the batteries and raw materials to support that production.

The EV investment amount, which has never before been disclosed, surpasses earlier Reuters investment projections and is more than twice as high as the most recent calculation that was released only a year ago.

The parent company of Google and Waymo, Alphabet (GOOGL.O), has a market valuation of $1.3 trillion, which helps put the amount in perspective. According to the data, automakers anticipate that they will produce 54 million battery electric vehicles in 2030, which is more than 50% of the total number of vehicles produced.

According to information from Benchmark Mineral Intelligence and the manufacturers, 5.8 terawatt-hours of battery production capacity will be installed by carmakers and their battery partners by 2030 to support that record number of EVs.

Tesla (TSLA.O), which is leading the charge, has unveiled an ambitious goal to produce 20 million electric vehicles (EVs) by 2030, which is expected to require 3 terawatt-hours of batteries. Late in October, Musk stated that Tesla is already developing a smaller vehicle platform that is intended to be half as expensive as the Model 3 and Model Y.

According to a Reuters analysis of Tesla’s financial disclosures and forecasts for global EV demand, battery and battery mineral production, such exponential growth – a 13-fold increase over the estimated 1.5 million vehicles it hopes to sell this year – will come at a cost of hundreds of billions of dollars, even though Tesla has not fully disclosed its spending plans.

Even though it lags behind Tesla, Germany’s Volkswagen (VOWG p.DE) has ambitious ambitions through the end of the decade. It aims to spend well over $100 billion to expand its worldwide EV lineup, open new battery “gigafactories” in Europe and North America, and secure supplies of essential raw materials.

Ford Motor Co. (F.N) is increasing its expenditure on new EVs, which is now at $50 billion, and is working with partners to develop at least 240 gigawatt-hours of battery capacity. This is because the company wants to build 3 million BEVs in 2030, which will make up half of its overall output.

Nearly two-thirds of the $47 billion Mercedes-Benz (MBGn.DE) has set aside for EV research and development will go toward increasing its global battery capacity to more than 200 gigawatt-hours in collaboration with partners.

Each of the following companies—BMW (BMWG.DE), Stellantis (STLA.MI), and General Motors (GM.N)—plans to spend at least $35 billion on EVs and batteries. Stellantis has the most ambitious battery programme, with partners hoping to build 400 gigawatt-hours of capacity by 2030, including four plants in North America.