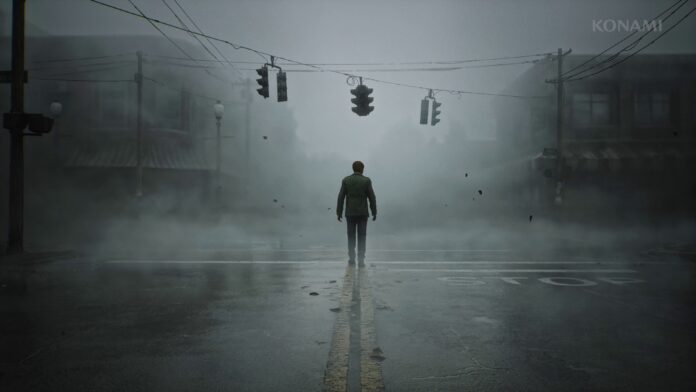 The system requirements for Konami’s recently announced Silent Hill 2 Remake have been made public, and a powerful PC will be needed to run all of the recreated horror awesomeness.

According to PC Gamer, the recommended system requirements for Silent Hill 2 Remake’s Steam page call for a GeForce RTX 2080 or AMD Radeon 6800XT graphics card, as well as an equal Intel Core i7-8700K or AMD Ryzen 5 3600X processor and 16GB of RAM.

The latter is for 1080p; only when DLSS “or equivalent technology” is enabled will 4K be accomplished. Although Konami hasn’t yet revealed the specifications needed to run the game at 60 frames per second on high settings, it will probably be very demanding given the needs for just 30 frames per second.

The opposite end of the spectrum was also presented along with the suggested specifications. The minimum specifications for Silent Hill 2 are for an AMD Radeon RX 5700 or GeForce GTX 1080 comparable graphics card, an Intel Core i5-8400 or AMD Ryzen 3 3300X processor, and 12GB of RAM. These specifications “should” support low or medium quality at 1080p and 30 frames per second.

During the Silent Hill Transmission showcase, the Unreal Engine 5 remake of the 21-year-old game Silent Hill 2 was revealed.

The three-minute trailer was released in conjunction with the announcement. Konami has promised “seamless” gameplay on the PlayStation 5, but this will probably also be a feature on the PC, which may be one reason for the game’s extremely high system requirements.

The original is regarded as one of the best horror games of all time, and there have long been rumours of a remake. In March, Konami renewed its Silent Hill trademark (albeit not its official website), which sparked new discussions. In May, it appeared that leaked photos had surfaced online before being quickly removed.

Previous article
Indian Predator (Season 3): Murder In a Courtroom Gets the Official Release Date
Next article
AMD Ryzen 7000 X3D CPUs to be launched at CES 2023