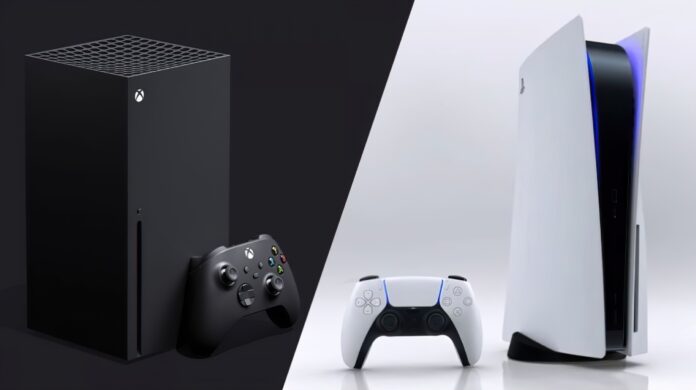 With the release of the PlayStation 4 Pro and Xbox One X, which provided 4K compatibility for console gamers with some restrictions, mid-Gen console upgrades became a thing (PS4 Pro games, for instance, often used checkerboard rendering or just rendered games at 1440p before upscaling).

However, the viability of Mid-Gen upgrades became less certain for the PlayStation 5 and Xbox Series S|X generation. Albert Penello, a former Xbox executive, noted a few years ago that there is no need to stay up with higher-resolution displays this time around.

It may simply be less necessary as well. 4K was becoming a mainstream resolution for PC and TVs, and the base consoles were designed around driving 1080p (or less) output. When you have a set that requires 4x the performance *just* to drive 4x the pixels, then you eat up all the performance just driving resolution. I think it’s unlikely we’ll see 8K TV’s go mainstream in the same way we saw 4K go mainstream – we’re more likely to see improvements in NITS (to drive better HDR) or better framerates to support greater than 60fps on TVs. CPUs and GPUs in the next-gen should easily support higher frame rates and wider colors. So the mid-gen upgrades are not only less financially and technically viable but also likely less necessary to keep up with display technologies.

But renowned display manufacturer TCL Technology openly announced Mid-Gen enhancements expected in 2023 or 2024 earlier this year. Although it’s difficult to believe they weren’t speaking with some amount of foresight into the future at the time, it was generally seen as a market assumption at the time.

Thanks to Tez2, the legendary GTA leaker who first stated that Rockstar Games had cancelled its planned remasters of Red Dead Redemption and Grand Theft Auto IV due to negative reviews of GTA: The Trilogy – The Definitive Edition, rumours about Mid-Gen enhancements are back in full force today. Then Kotaku confirmed the rumour as well.

It’s way too early to discuss the specifications in detail, but it’s a safe bet to say that Sony and Microsoft will both employ the RDNA 3 GPU, which will be available for PC before the end of the year.

The Last of Us: Remastered allows you to get that extra Dialogue feel using PS5s DualSense Stick