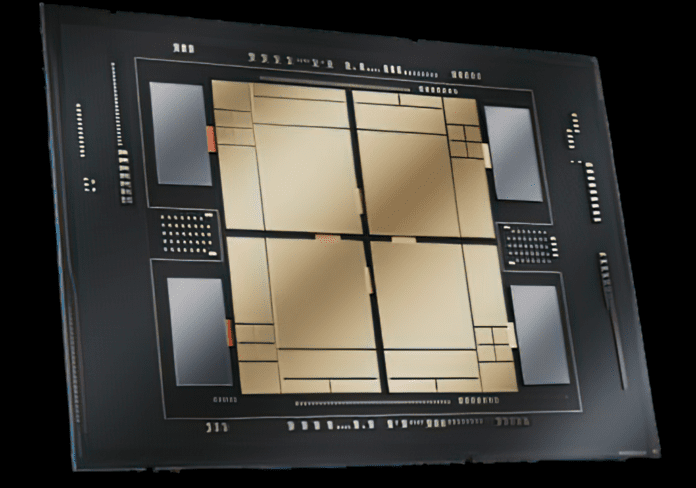 There has been new information revealed about Intel’s upcoming Sapphire Rapids, Granite Rapids, and Diamond Rapids Xeon CPUs. Four upcoming platforms for the next-generation Xeon CPU have been formally announced by Intel. These include Diamond Rapids, Granite Rapids, Emerald Rapids, and Sapphire Rapids. We have already covered a lot of material regarding the Sapphire Rapids platform and the lineup itself, but according to YuuKi AnS, it appears that Intel has prepared even more SKUs than we had previously covered.

On the Eagle Stream platform, the Sapphire Rapids series will support PCIe Gen 5.0 and utilise 8-channel DDR5 memory at speeds of up to 4800 Mbps (C740 chipset). The flagship die configuration, which has 15 cores enabled on each of the four chiplet dies, has the most cores in the series at 60.

The LGA 4677 socket, which will take the place of the LGA 4189 socket for Intel’s future Cedar Island and Whitley platforms, which will house Cooper Lake-SP and Ice Lake-SP processors, respectively, will also be introduced by the Eagle Stream platform.

The CXL 1.1 interconnect that will be included with the Intel Sapphire Rapids-SP Xeon CPUs will be a significant achievement for the blue team in the server market.

With regard to the configurations, the top component has 60 cores and a 350W TDP. This configuration is intriguing because it is categorised as a low-bin split version, indicating that a tile or MCM design will be used. Each tile in the 4-tile arrangement of the Sapphire Rapids-SP Xeon CPU will have 14 cores.

The PL2 rating, as previously stated, will be extremely high in the 400W+ range for the TDPs indicated below, and the BIOS limit is anticipated to be in the 700W+ range. The revised specs are based on final chips that will be available in stores, as opposed to the previous listing when the majority of the SKUs were still in the ES1/ES2 form.