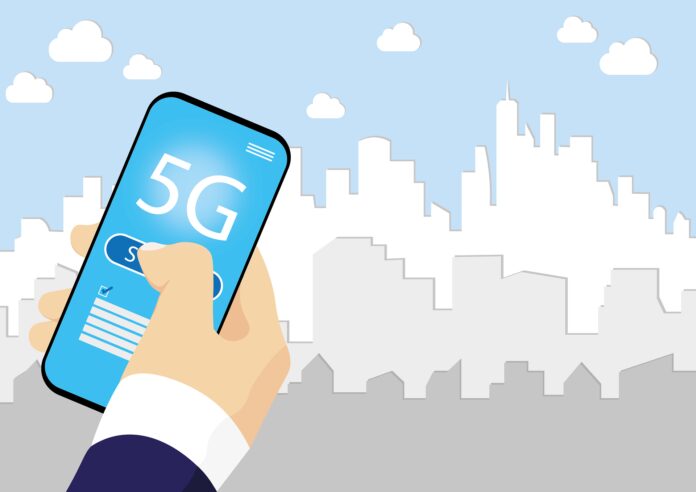 Earlier this month, 5G was introduced in India. Samsung’s 5 G-compatible devices are will receive an upgrade in India by mid-November.

While Airtel has already launched services in eight Indian locations, Reliance Jio plans to launch the most recent cellular network services by this month’s Diwali.

Today, Cupertino-based Apple announced that it would make the 5G network available on compatible iPhones by the end of the year. The schedule for the introduction of 5G on Samsung’s competing South Korean product line has now been publicly announced.

By the middle of November, the company hopes to have a firmware upgrade available for its Galaxy smartphones that will enable 5G connectivity. This would make it possible for users to enjoy speedier 5G services on compatible handsets.

Few Samsung smartphones now support 5G, so they won’t need a software update to connect to a cellular network. Along with the Galaxy S22 series, the list also contains the Z Flip 4, Z Fold 4, S21 FE, M33, A33 5G, and A53 5G. The network on the remaining 5G-capable phones will need to be enabled through an upgrade.

A representative for Samsung said in response to a question about the timing for the introduction of 5G compatible devices, “Samsung has been at the forefront of 5G technology research since 2009 and has taken the lead in establishing 5G compatible devices standards around the world. The largest selection of 5G devices is offered in India by Samsung. By mid-November 2022, all of our 5G devices will have received OTA upgrades thanks to our strong cooperation with our operator partners, allowing Indian users to enjoy 5G without any interruptions.