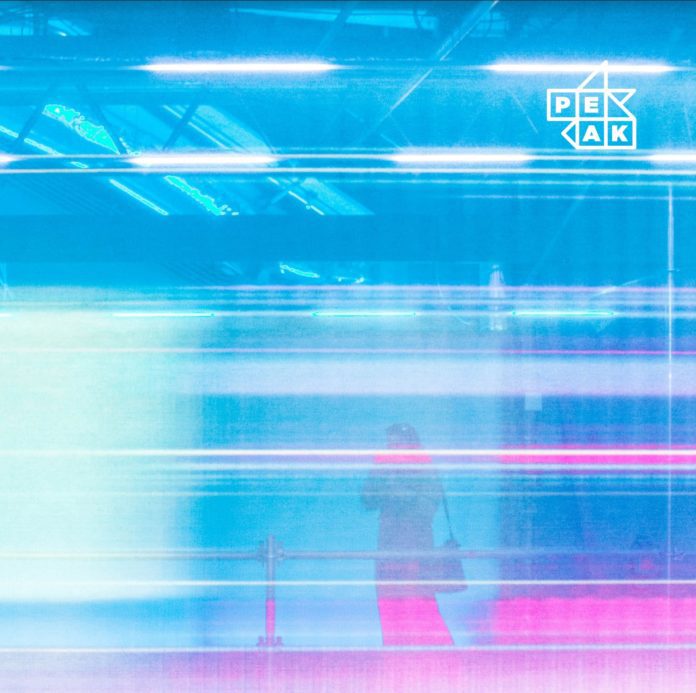 Decision Intelligence (DI) is the application of AI to commercial decision-making. Because it can offer benefits across an organisation and is not limited to one department or operation, it is how most businesses will adopt the technology. Peak’s Decision Intelligence Maturity Index reveals that Indian businesses are leading the way when it comes to commercial AI adoption, routinely outperforming counterparts in both the US and UK. While the US was an early leader in AI, with 28% of US businesses adopting the technology over six years ago – compared to 25% in India and 20% in the UK – India is now the more mature market when it comes to leveraging AI. The average Indian business scores 64 (out of 100) on Peak’s Decision Intelligence maturity scale, while the US charts 52 and the UK just 44. Data governance and internal communication are key differentiators for Indian businesses.

The research, conducted in partnership with the Centre for Economics and Business Research (Cebr), finds a number of factors contributing to this, among them data literacy – which is higher in Indian businesses. Junior employees (those from middle management and down) are far more likely to rely on data than counterparts in the US and UK, with 98% of Indian junior staff saying they had performed data analysis at least once in their current roles, compared to 81% in the US and 64% in the UK.

The report further throws light on how businesses structure data teams and how critical that choice is to successful AI adoption. Higher maturity Indian businesses take a different path to peers in the US and UK and tend to favour a decentralised approach, with the majority (33%) of Indian businesses embedding data practitioners in commercial teams to support with analysis – by contrast most US (30%) and UK (25%) businesses have a central data team. Indian businesses are also most likely to temporarily substitute a data expert into a team when needed, with 20% of staff in India having experienced this, compared to 13% in US and 14% in UK.

“India has already overtaken the UK to become the fifth largest economy in the world, and there’s clear signs that its growth won’t stop there. The US and UK have lost ground in the global AI race too, with India claiming the top spot at a time when Western countries are facing increasing geopolitical uncertainty,” says Peak co-founder and CEO, Richard Potter.”

Atul Sharma, co-founder and chief technology officer, Peak said, “Organisations in India reached maturity behind many of their Western counterparts; this meant we started from a more advanced technology baseline, and haven’t faced the same implementation delays caused by legacy tech that we’ve seen in the UK and US. But maturity goes well beyond the capabilities of the modern tech stack, and it’s their people that really set Indian businesses up for success with AI.”

Peak’s DI Maturity Index looks at a range of factors – both technical and not – that correlate with AI readiness. There’s evidence that Indian businesses are better at communicating their AI plans, only 2% of Indian workers weren’t sure if their business used AI, compared to 21% in the UK and 18% in the US. The result of this and the higher data literacy seen among Indian workers is a fuller understanding of what can be achieved with AI, which translates into broader support for the technology among end users. When asked if they expected AI to have a positive or negative impact on worker wellbeing in their sector over the next five years, 78% of junior staff in India cited positive. By contrast, only 47% of those in the US thought AI would have a positive impact on worker wellbeing in their industry, and just 26% of those in the UK said the same.