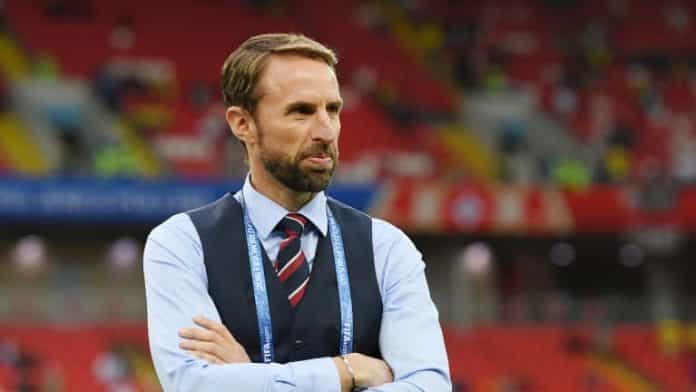 Gareth Southgate’s England squad have come under a lot of criticism in recent months. One of the main drawbacks of the team is the absence of goals. To put things into perspective, England were the team with the least goals in the entirety of League A in the Nations League.

Until Luke Shaw scored in the 71st minute against Germany, there were no competitive open play goals scored since November 2021. And that game ended 3-3 between the two countries, with nothing left to play for since Southgate’s side had already been relegated to League B.

Despite having the likes of Jack Grealish, Mason Mount and Phil Foden, the goals simply haven’t come for England. Moreover, Trent Alexander-Arnold has also been snubbed from the side.

And while his defensive capabilities may be called into question, he remains one of the best in the world while attacking. Moreover, James Maddison’s impressive resurgence at Leicester City is also going unnoticed. The Foxes playmaker has scored five goals and provided two assists in seven games. And this makes him the most in-form player eligible to be called up.

Despite not playing in the Champions League, Maddison could be the creative central playmaker that Southate has been overlooking all this while.

Gareth Southgate’s disciplined and rigid line-up has failed to get the best out of the attackers. And the presence of Trent Alexander-Arnold could help dramatically if a back five is to be played. Otherwise, it could be more of the same for the Three Lions, who simply need to score more goals.