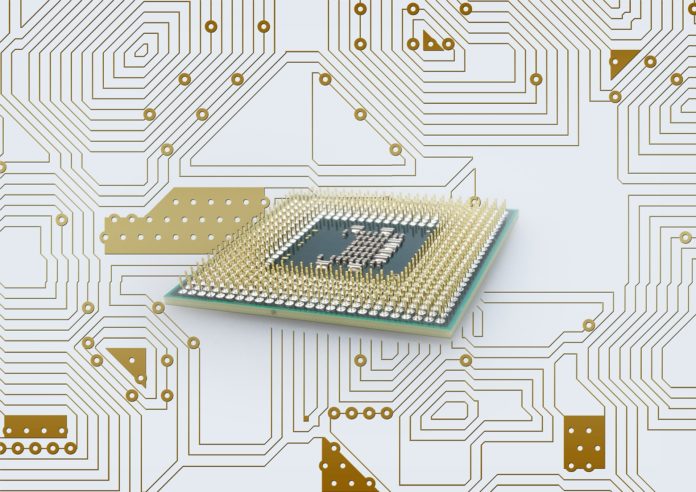 The top 10 flagship phones in China for the month of September, according to the well-known benchmarking tool AnTuTu. Unexpectedly, the ASUS ROG Phone 6 from MediaTek, which is powered by the Dimensity 9000+ processor, has surpassed the SD8+G1 to claim the top slot.

As we can see, the ASUS ROG Phone 6D, which has a Dimensity 9000 Plus chipset, is at the top of the list of the ten best-performing smartphones. AnTuTu’s benchmarking results were remarkable, coming in at 1,123,036 for the version with 12 GB of RAM and 256 GB of storage. The Snapdragon 8+ Gen 1 is the technology behind the remaining phones on the list.

The list of top-performing sub-flagship phones for September all the way dominated by MediaTek products. In the top 3, we can see the OnePlus Ace, OnePlus Ace Racing edition, and OPPO Reno 8 Pro+ 5G, all powered by the Dimensity 8100 Max. The fourth through ninth-placed devices all have the Dimensity 8100: Vivo S15 Pro, Realme GT Neo 3, Redmi Note 11T Pro+, Redmi K50, OPPO K10 5G, and Redmi Note 11T Pro. The Snapdragon 870-powered Vivo S15 takes the final spot on the list.