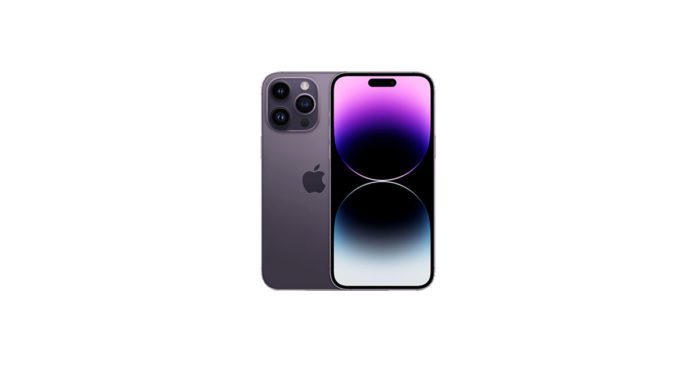 DxOMark Highlighting the iPhone’s top score in its new Friends & Family use case, thanks to its accuracy in capturing skin tones, consistently fast zero-shutter lag technology, the ability to reduce motion blur, and contrast-reproduced faces. It also points out that the iPhone 003 Pro’s natural bokeh effect in portrait mode looks more like a DSLR.

With an overall Dxomark camera score of 146 points, the new iPhone 14 Pro comes in just one point shy of the current leader, Honor’s Magic4 Ultimate and offers a five-point improvement over last year’s iPhone 13 Pro. It also claims the new number one position for video. This is a very strong showing for Apple, placing the latest iPhone above Huawei’s flagship, the P50 Pro. With the Magic4 Ultimate currently available only in China, the iPhone 14 Pro is effectively ranked number 1 everywhere else in the World.

The Quad-Bayer image sensor that Apple has implemented provides excellent picture quality and performance. The viewfinder preview on the iPhone was also lauded for its closeness to the final processed picture. The only criticisms were the loss of detail and noise in indoor shots. The loss of detail is most noticeable in 3X photographs.

The front-facing camera of the iPhone 14 Pro is criticized for producing grainy images, distorted video in most lighting circumstances, and inaccurate skin tones in low-light and backlit scenes. Images captured with the front-facing camera have excellent exposure, depth of field, and dynamic range. Particularly lauded are the portrait mode’s simulated bokeh, the attention to detail, and the accuracy of the skin tones.

Dxomark’s version 5 protocol also introduces new ‘use case’ scenarios, where the iPhone 14 Pro scores better than any other smartphone in the all-important ‘Friends & Family’ category. This use case represents more than 50% of photos and videos captured, according to a recent YouGov-Dxomark survey.