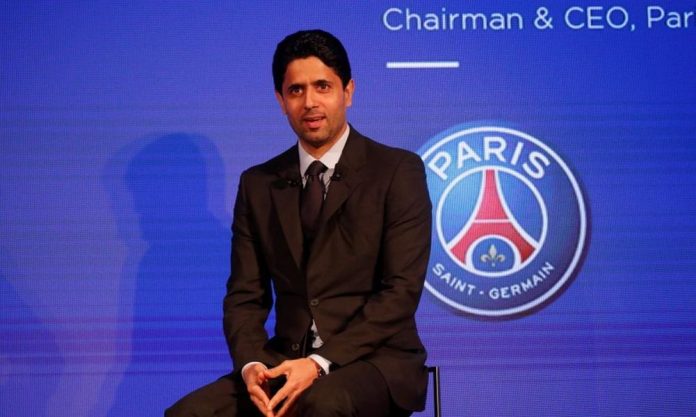 PSG owners QSI could purchase Barcelona’s rivals Espanyol to create more competition with the club, and potentially ‘harm’ the Blaugrana. The report comes from Foot en Espagne via Sport, and could see the Qatari club follow the same model as Newcastle United, following their Saudi Arabia takeover recently.

The case in point presents more than a business opportunity for the owners of the French club. Their relationship with Barcelona is not the best and could be potentially worsened in case the takeover actually goes through.

PSG and Barcelona relationship could worden if Espanyol takeover goes through

Espanyol is currently under the ownership of Chinese toy company Rastar Group, and has been since 2016. However, they have not been able to progress much, and are currently fighting a relegation battle despite being in the top flight.

QSI have been rumoured to take over Espanyol for a while now. But, recent developments make it more likely to go through and to battle Barcelona domestically. Talks over the deal could start very soon, with Nasser Al Khelaifi taking charge of the negotiations.