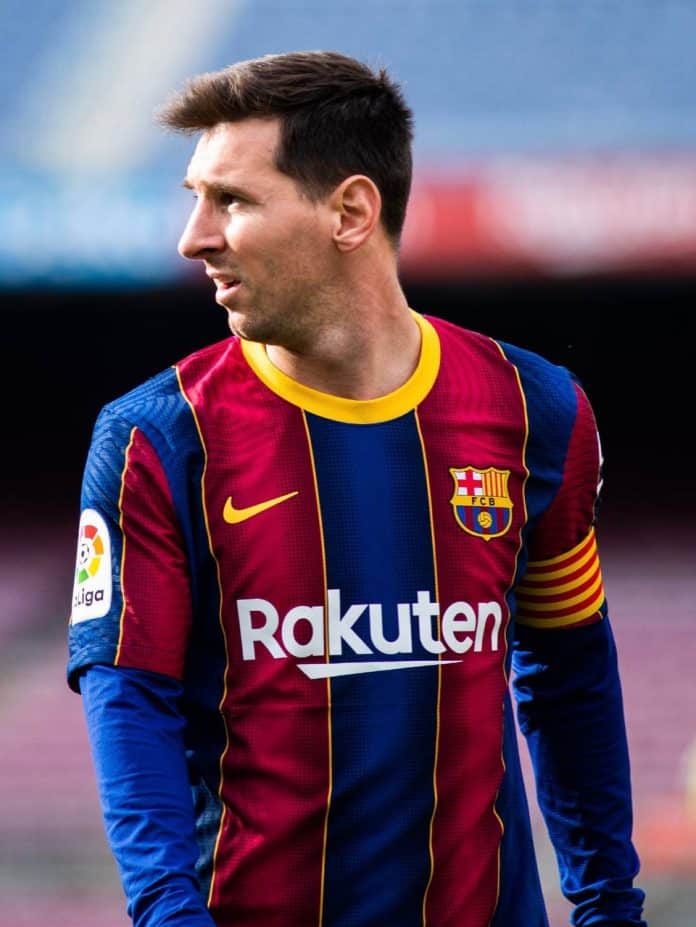 Lionel Messi’s future remains uncertain beyond the 2022 World Cup in Qatar. The PSG playmaker has been focusing solely on the competition in November, which has thrown his club future into doubt.

There are rumours that he could consider retirement, as well as suggestions that he could stay at Barcelona. In keeping with the latter, the Spanish side have always been open to the return of their most decorated player of all-time.

Barcelona’s economic vice president, Eduard Romeu revealed: “It would be possible financially because if he returned, it would be as a free agent,” Romeu told Catalunya Radio on Wednesday when asked whether the club could afford to bring Messi back.

“But it’s a decision which has to be made by the coaching staff and the player. It doesn’t correspond to me [to make those decisions], but it would be viable.”

Messi’s contract with PSG runs out next year, shortly after the World Cup. As a result, there would be no transfer fee involved to bring him back to Barcelona. However, his contract will have to be sorted out before any realistic agreement can be expected.

Insofar, PSG remains the main club focus of the seven-time Ballon d’Or award winner, and he has been putting in some remarkable performances in a playmaking role at the club.

Gerard Pique sent off in the final match of his career