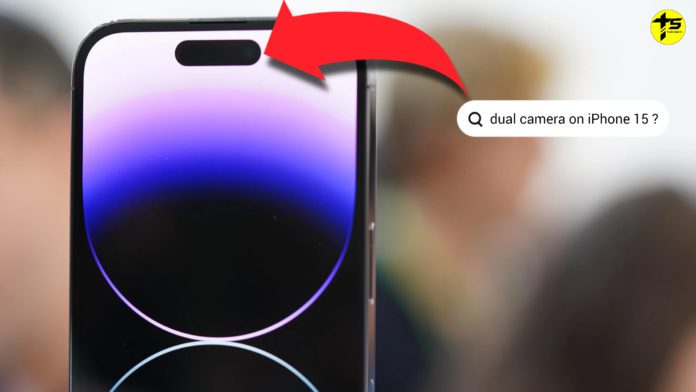 Apple recently released the new iPhone 14 and iPhone 14 Pro models with many changes. Most of the changes on the front are focused on the “Pro” models, which include new camera equipment, Dynamic Island and a better display. Apple is potentially looking to further differentiate the iPhone 15 from the Pro models.

A new leak suggests that the iPhone 15 Ultra will have USB-C, dual front-facing cameras, and more. Scroll down to read more details on the topic.

It was only a week ago when we heard a rumor that Apple plans on rebranding its iPhone Pro Max line to Ultra. Now we have another leak courtesy of tipster Majin Bu. According to Majin Bu, the iPhone 15 Ultra will be making a change to the existing iPhone design in the form of dual front-facing cameras. What this second camera will be used for is anyone’s guess.

iPhone 15 Ultra will switch to USB-C by Mark Gurman, so seeing that Majin Bu is also calling for it might mean there’s even more credibility behind the source. However, Majin Bu has mostly been best known for leaking colors of devices in the past, they showed the Apline Green iPhone 13 Pro before it was officially announced.

The ‘Ultra’ moniker is not new to Apple, and certainly not exclusive to Samsung. This year in March, Apple introduced the M1 Ultra by integrating two M1 Max Chips, the result was an extremely powerful CPU with a 20-Core CPU, 64-core GPU, and 32-core Neural Engine. In September with the Apple Watch Ultra, we have seen Apple use the ‘Ultra’ moniker for its extreme products.