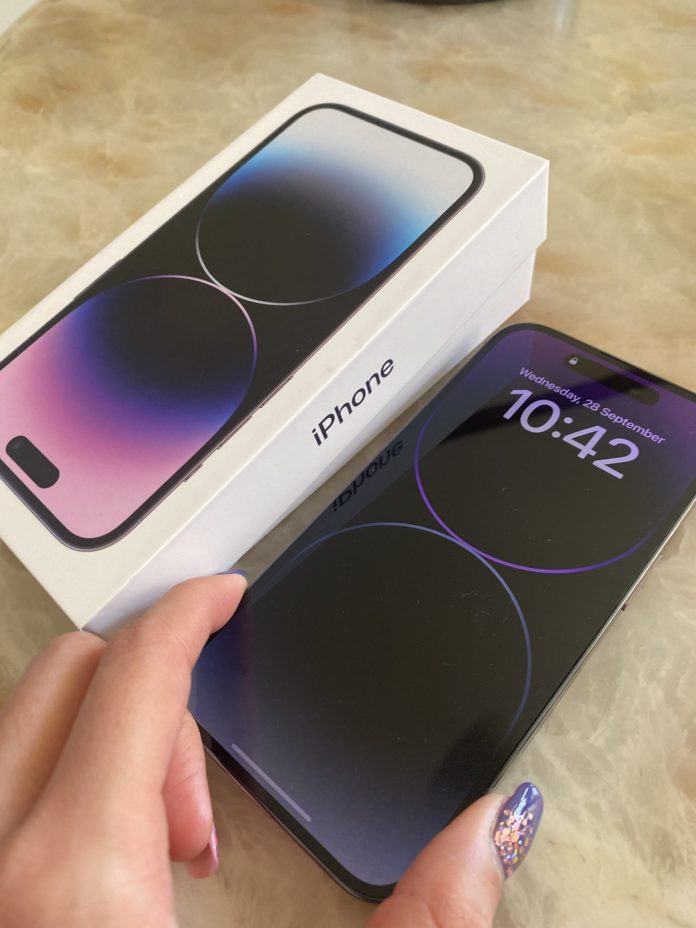 This month saw the release of the iPhone 14 lineup, with the Pro model ranking as the second-most popular model in the lineup for 2022. The Apple iPhone 14 series received media attention ever since its introduction for a number of faults and other problems.

The newest ones now discuss a bug that causes the 2022 iPhone to resume when charging and even causes issues with network connectivity. There are rumours that the bulky camera housing of Apple’s iPhone 14 Pro interferes with the device’s capacity to wirelessly charge.

Wireless Charging Issues due to a larger camera bump

The iPhone 14 Pro differs externally from its predecessors because of the huge camera bump. Despite having more power, consumers have complained that while using third-party apps, the cameras shake violently. Compatibility concerns with wireless chargers may also bring the jerky camera configuration.

Piunikaweb has developed an amalgamation of user feedback on the problem from many sites. Most magnetic chargers struggle to hold the phone in place during charging and detach the chassis. The impacted wireless charger brands in this category are not specifically mentioned. It’s also crucial to point out that there haven’t yet been any reports of complaints of this nature for the iPhone 14 or the iPhone 14 Pro Max.

Issues regarding Network and restarting bugs while charging

It now seems that users of the iPhone 14 Pro series are also having additional difficulties with a variety of other features. This includes issues with the satellite phone’s performance as well as the Dynamic Island feature. Apart from that, Verizon customers who have the iPhone 14 Pro are also experiencing problems with very weak 5G signals and other network coverage concerns.

These are both noteworthy characteristics that the Cupertino-based company strongly promoted at the release of the iPhone 14 series. But the bugs don’t end there; the latest generation of Apple phones also has a significant problem with charging. Both MagSafe wireless charging and regular lightning cable charging will cause the iPhone 14 Pro models to restart.

Since Apple iPhones experienced battery life issues ever since iOS 16 was released, this is not the only concern with the new iPhone’s battery. Although there hasn’t been any official word about it, the glitch isn’t currently impacting everyone. So, disabling background app refresh is a widely circulated unapproved web fix. You can find this by heading to Settings, selecting the General tab, scrolling to, and choosing Background App Refresh.

Apple might also need to ease the concerns by offering a justification and potential fixes. Furthermore, there are no clues as to the complaint’s demographics or if it originates from a single location or a number of different places.

Apple iPhone 14 could feature rounded corners as per latest leak