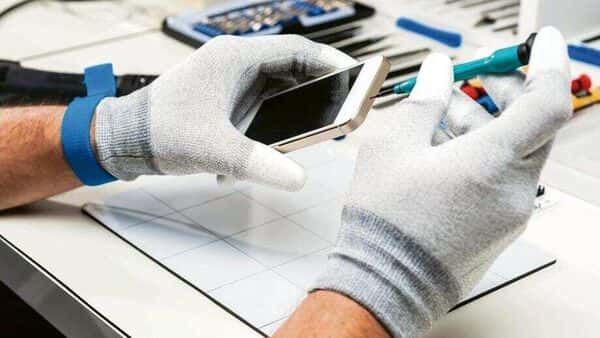 India has increased the usage of its regional navigation satellite system called NavIC over the years in accordance with Prime Minister Narendra Modi’s push for independence (Navigation with Indian Constellation).

The Indian government claims that NavIC offers more accurate domestic navigation and that its use would boost the economy in an effort to lessen reliance on foreign systems, such as the widely used U.S. Global Positioning System (GPS).

In order to compete with GPS, China, the European Union, Japan, and Russia all have their own global or regional navigation systems. Despite being in use since 2018, NavIC has seen little adoption; for instance, it is required in public car location trackers.

However, according to government and industry documents, Modi’s administration and space officials want to expand its use. As a result, they have pushed smartphone giants to make hardware changes this year so that new phones they will start selling in January 2023 will support NavIC in addition to GPS.

According to two insiders and documents from the smartphone sector, the revisions would also necessitate additional testing certifications, and with a January 1 deadline, this would disrupt operations and scheduled releases.

According to the meeting minutes examined by Reuters, Samsung in particular expressed concerns during a September 2 closed-door meeting between leading smartphone players and chipmakers with Indian IT ministry and space agency officials.

Binu George, an executive with Samsung in India, cautioned against cost concerns by informing officials that new smartphone chipsets are only one part of what is needed for NavIC support.

A final decision is anticipated in the coming days, a senior government official said. The smartphone industry has requested an extension until 2025 to execute the modifications. According to the minutes, the Indian space agency will offer technical assistance for integrating NavIC into new handsets, and a subsequent meeting may be scheduled.

Previous article
Samsung in partnership with Axis Bank launches its own Credit Card services in India
Next article
Elite (Season 6): Everything We Know About Netflix’s Teen Drama Series

Not only iPhones, Android 14 will bring Satellite Support as well