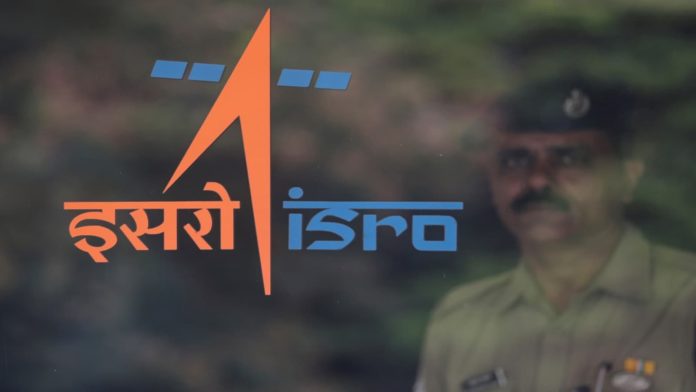 The Indian Space Research Organization (ISRO) announced on Friday that it had created a microprocessor-controlled knee (MPK) that is ten times less expensive than ones that are imported.

The MPK will help above-knee amputees walk with a comfortable stride, claims the ISRO. The artificial limb with microprocessors gives the amputee more capabilities than the passive limbs without microprocessors do.

According to the space agency, the MPK has made it possible for an amputee to move along a corridor for roughly 100 metres with just minimal assistance, and attempts are being made to improve the performance.

Based on the sensor data, the microprocessor determines the gait state. The stiffness of the system, which is accomplished by a hydraulic damper driven by a DC motor, is changed by the control software in order to obtain the required gait. To increase comfort, walking settings that are specific to amputees can be modified using PC-based software. While walking, the interface graphs the parameters in real time.

The artificial limb was tested with an amputee who was chosen by NILD for conducting walking trials after the MPK had been tested with a healthy subject.

The NILD and the VSSC collaborated to conduct the experiments at a NILD lab. The NILD created the MPK socket and fitted it to the amputee.

The VSSC adjusted parameters for amputees. Initial walking tests were carried out with parallel bars for support. The amputee could then go around the corridor for roughly 100 metres with the least amount of assistance. The knee’s various components operated successfully.

According to ISRO, the MPKs that are now offered in India are imported and range in price from Rs 10 lakh to Rs 60 lakh depending on their capability and complexity.

Once commercialised, it is anticipated that the ISRO MPKs will cost between Rs 4 lakh and Rs 5 lakh.

MPKs are currently being optimised for mass and envelope size. According to ISRO, the technology is being given a boost in intelligence to provide the amputee with sophisticated features for more comfort while they navigate rocky terrain.