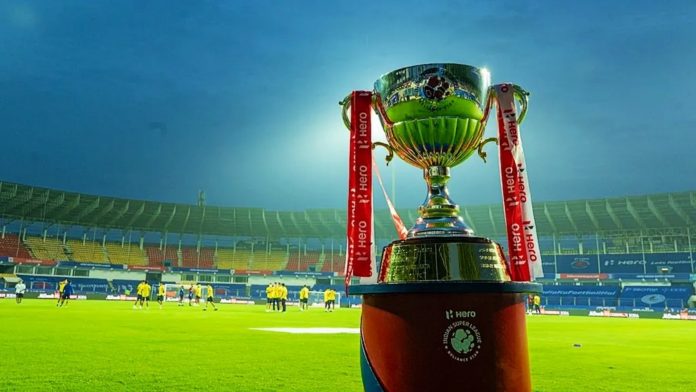 In football, the goalscorers have always been the ones taking all the glory but creating chances and providing the assists is an art in itself. There are certain qualities that separate prolific goalscorers from the rest. Similarly, providing assists also requires not only the vision to find spaces between the defenders but also the skill to execute the pass.

An assist is a final pass provided to the goalscorer; at times, it goes unnoticed while at other times it is better than the goal itself. The Hero Indian Super League (ISL) has produced several assist providers, who have taken the game a notch higher and outdone others time and again, season after season.

Top 5 assist providers in the ISL

Providing key passes before a goal is scored is an underappreciated aspect of the modern game. The assist makers have now started to get recognition as well.

Topping the assists leader board, Boumous has been one of the most prolific forwards when it comes to being consistent in providing assists. The highest Indian assist provider in the Hero ISL, Fernandes is regarded as one of the best assist providers in the country.

Marcelinho continued his magical spell in the following seasons with then FC Pune City – becoming their top goal contributor, and also played an integral role at Hyderabad FC in the 2019-20 season. The 35-year-old remains one of the best talents to have ever played the Hero ISL.

Jahouh began his Hero ISL career with FC Goa in the 2017-18 season, and established himself as a great midfielder, specialising in the passing and tackling department. Bengaluru FC’s newest addition to the squad, Roy Krishna took the Hero ISL by storm after racking a staggering 15 goals and six assists in his debut season with ATK FC in the 2019-20 campaign. The Fijian continued his exploitative attacking abilities with ATK Mohun Bagan in the following two seasons, registering 21 goals and 12 assists and is widely regarded as one of the most lethal attackers of the Hero ISL.