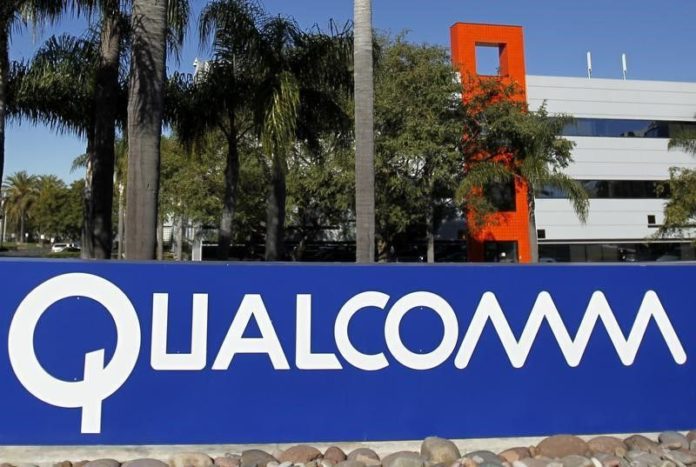 The $30 billion automotive business “pipeline” according to American chip manufacturer Qualcomm Inc. has grown by more than $10 billion since its third-quarter results were revealed in late July.

The number of chips used by automakers is skyrocketing as a result of electric vehicles and an increase in autonomous capabilities in automobiles, and the automotive business has been a crucial growth sector for chipmakers.

“When you think about a per car basis, a lower tier car, we have an opportunity of approximately $200 stretching to $3,000 at the high tier,” said Akash Palkhiwala, Qualcomm’s CFO.

“Going forward the mix will continue to shift towards the high end so the opportunity will keep expanding.”

According to Qualcomm, the scale of the automotive sector it is targeting might reach $100 billion by 2030.

Additionally, Qualcomm disclosed an expansion of its cooperation with Mercedes-Benz Group AG, which will start employing the Snapdragon Cockpit in 2023 for its in-car entertainment system.

In China, Qualcomm also serves a large number of automakers. CEO Cristiano Amon responded, “strong win-win partnerships between the U.S. enterprises and the China enterprises will always be a force of stability”.

A new automotive central computer called DRIVE Thor was introduced earlier this week by chipmaker Nvidia Corp. It will offer digital in-car entertainment and services as well as autonomous and assisted driving.

Previous article
Netflix’s TUDUM India Event has announced many shows for this year
Next article
Heartstopper (Season 2): Everything We Know About Netflix Upcoming Drama Series