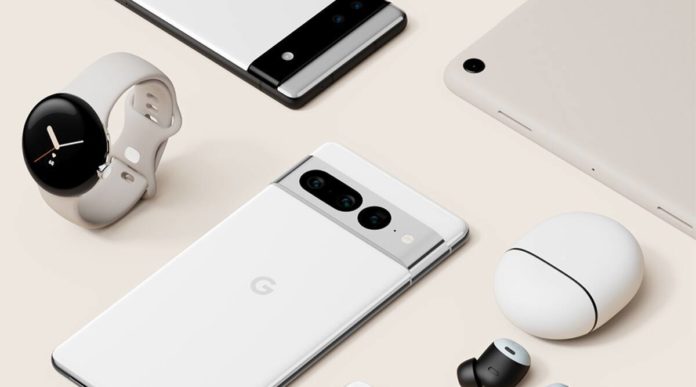 Google is planning on launching its latest flagship Pixel 7 series for the global market soon. The lineup includes the new base Pixel 7 and the higher end Pixel 7 Pro models. The launch is believed to be set for October 6, and the pre-orders for the more expensive variant will also be going on pre-order on the same date.

According to the report, the Pixel 7 series smartphones will be shipping from October 18th. It is currently not clear if this shipping date will apply to multiple regions on just some regions in Europe. The report also mentions that the Pixel Watch will start shipping on November 4th.

Google’s magazine page for the Pixel 7 refers to Google Tensor G2, which it says will bring improvements to photos, videos, security, and speech recognition. One rumor from 9to5Google is that the Pixel 7 front-facing camera will support 4K video, specifically both the Pixel 7 and the 7 Pro.

Company has already announced the ‘Made by Google’ event for October 6 at 7:30pm. At the event, the company is expected to unveil its Pixel 7 series along with its first Pixel smartwatch. The Pixel Watch is said to be available for purchase from November 7.

The company recently announced its hardware event – Made by Google launch event – where it is going to release the upcoming Pixel 7 and Pixel Watch. The upcoming Pixel Watch will reportedly run on Wear OS 3. Pixel Watch’s circular watch body is likely to be 14mm thick and over 40mm wide. The flat display is expected to be approximately 30mm wide or 1.18-inch.

The price of the cellular model was earlier reported to be $399.99 in late August, as per 9to5Google. However, 9to5Google confirmed the price of the Bluetooth/Wi-Fi model to start at $349.99. All devices – Pixel 7, Pixel 7 Pro, Pixel Watch, Nest smart home extensions will be able to be purchased on the same day at Google Store’s website or in the physical Google stores in the New York City area. 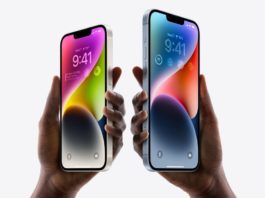 Will the iPhone 14 now cost less as Apple is producing... 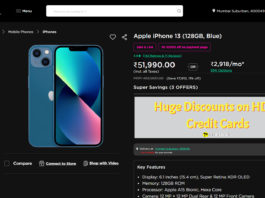