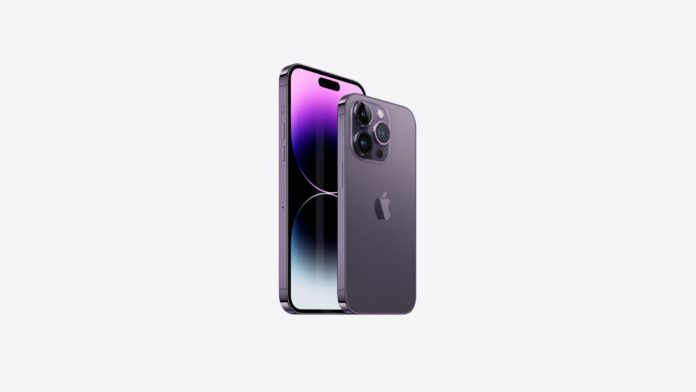 Apple just unveiled its newest array of smartphones with the iPhone 14 and 14 Pro. The new Dynamic Island on these smartphones, which replaces the notch at the top of the screen on Pro models is its standout feature for the upcoming iPhone 15 series.

Before the year is over, the basic iPhone 14 devices should support the Dynamic Island functionality, according to Ross Young. He continues by noting that he still does not think the standard models will have an LTPO display.

According to the source, the Apple iPhone 15’s Dynamic Island feature will be supported on the base model, while the ProMotion display and an always-on display option will only be offered on the Pro models.

On the iPhone 14 Pro models, Dynamic Island is a pill-shaped cutaway area that surrounds the Face ID sensors and front camera. As soon as iOS 16.1 is released, it will work with Live Activities in third-party apps and be able to provide system warnings like incoming calls.

Because of the new feature, owners of earlier generations of iPhones may find the newer models more alluring than the older ones, which are not worth updating if the phone isn’t too old. With this upgrade, only Apple’s revenue will only grow if a few users plan to update.